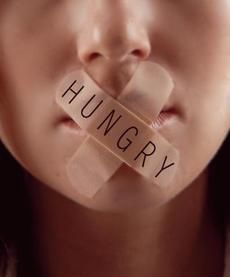 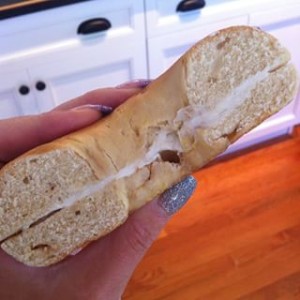 This compulsion started in fourth grade. The lesson was on stereotypes. The teacher asked for an example and a really popular girl raised her hand and said fat kids are always eating.

I didn’t want that to be true. Stereotypes are bad, I didn’t want to be a part of something bad. That was all I thought, launching me into a decade of hiding food.

I finish the bagel in private. It tastes amazing and makes me want to kill myself like sleeping with someone you know you shouldn’t and it’s great sex but the consequences will be terrible tomorrow.

Every day is tomorrow.

Stretch marks appear and jeans don’t close and I think of every bite I took yesterday and the reasoning behind each bite and I’m certain I’d like the person I am right now if I could just stop. But then there’s another yesterday and another tomorrow and there’s no room in today where I can just exist. Feeling hurt is better than feeling nothing so I’ll eat a little too much and spend all of the tomorrows punishing myself for it.

Six out of the eight people sitting around me bring a bagel to class (the boy in front of me brings two). They eat them leisurely throughout the first hour of the lecture and I’ve never hated anyone except myself before but I think I hate them. They won’t even think about these bagels in a few hours. They won’t step on the scale tonight and think of how weak and stupid they were with every doughy bite. They won’t wonder if they even deserve to exist after breakfast. They have so much time to think about other stuff. I would be so productive with all that free time. They probably don’t even cherish it.

They all got their bagels from the place on the corner of sixth that bakes them fresh every hour and uses tons of butter and only takes cash. I got mine from an organic health food store and scooped it out at home in my kitchen and on second thought it didn’t even taste that good and I could have eaten the granola bar in my backpack that I eat anyway while they lick the cream cheese from their fingers and carry on.

More in Be Heard! 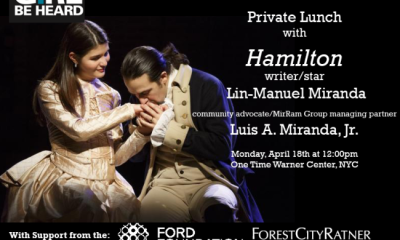 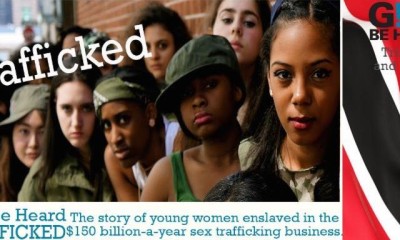 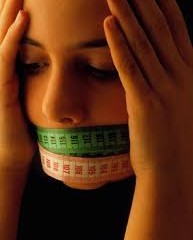 Four Times I Pretended I Was Fine 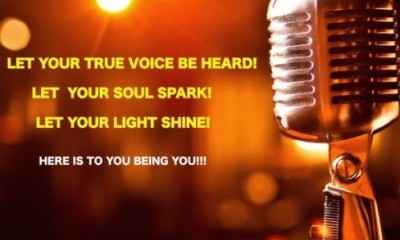 Be A Part of New Column Called “Be Heard”