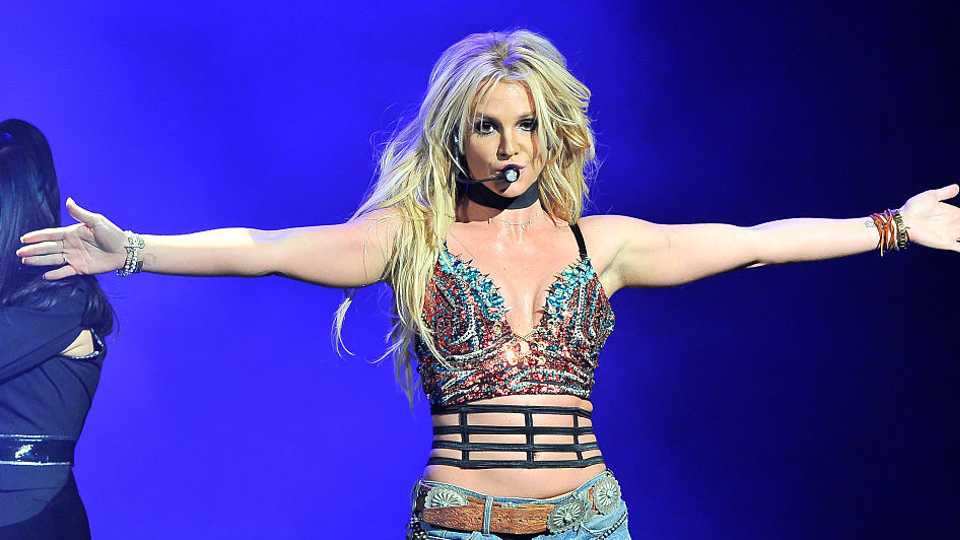 James L. Nederlander is pleased to announce Once Upon A One More Time, a new Broadway-bound musical comedy set to the smash hit music of Grammy Award-winning superstar Britney Spears, will have its world premiere this fall at Broadway In Chicago’sJames M. Nederlander Theatre (24 W. Randolph Street). Previews begin Tuesday, October 29, 2019, with an opening night of November 13, 2019, for its limited engagement through December 1, 2019, before heading to Broadway.

Once Upon A Time… Cinderella, Snow White, and the other fairytale princesses gather for their book club, when – oh, baby baby! – a rogue fairy godmother drops The Feminine Mystique into their corseted laps, spurring a royal revelation. Could there really be more to life than bird-made dresses and true love’s kiss? Set to the songs of Britney Spears, the Princess of Pop herself, Once Upon A One More Time is an uproarious, irreverent look at the towering challenges, charms, and choices involved in finding that most elusive of endings: Happily Ever After.

“Throughout her career, Britney has captivated fans across the globe with her singular brand of energy and resilience,” said James L. Nederlander.  “For three years, we have been working closely with her to develop a concept that perfectly encapsulates her unique spirit, and are so thrilled to finally bring this joyous and electrifying show to the stage.”

“I’m so excited to have a musical with my songs – especially one that takes place in such a magical world filled with characters that I grew up on, who I love and adore,” said Spears. “This is a dream come true for me!”

Britney Spears is one of the most celebrated entertainers in the history of pop with nearly 150 million records sold worldwide, multiple platinum records, and countless awards and accolades. She has sold more than 70 million albums and hit singles in the U.S. alone. Spears quickly rose to stardom and became a household name as a teenager when she released her first single “…Baby One More Time,” a Billboard Hot 100 No. 1 smash and international hit that broke sales records with more than 20 million copies sold worldwide and is currently 14x platinum in the U.S.

Her musical career boasts tremendous awards and accolades, including seven Billboard Music Awards, the Billboard’s Millennium Award, which recognizes outstanding career achievements and influence in the music industry, as well as an American Music Award and the 2011 MTV Video Vanguard Award. To date, Spears has earned a total of six No. 1-debuting albums on the Billboard 200 chart and 34 Top 40 hit singles on the Billboard Hot 100 – four of which went to No. 1. Spears has been nominated for seven GRAMMY Awards and won for Best Dance Recording in 2005.

Britney’s music has not only touched the lives of millions, but she also has used her global platform and voice to support the LGBTQ community on a variety of platforms. As a longtime ally of the community, she most recently received GLAAD’s 2018 Vanguard Award, presented to media professionals who have made a significant difference in promoting equality and acceptance of LGBTQ people.