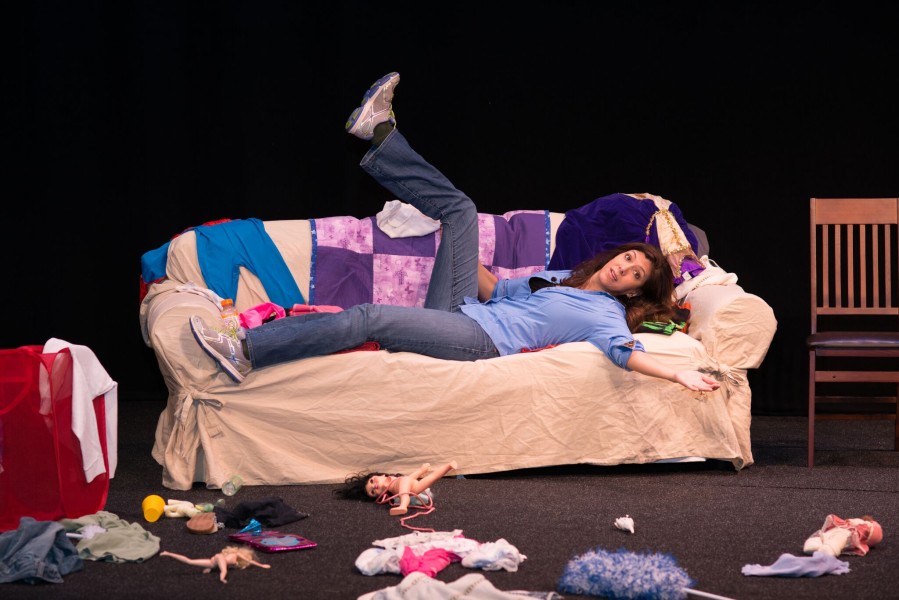 One Funny Mother is Funny

One Funny Mother is Funny 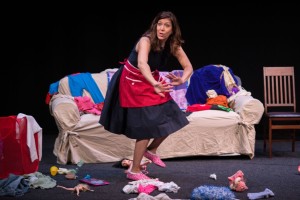 Amusing, humorous, witty, comical, droll,  jocular, hilarious, hysterical, entertaining, diverting, sparkling, scintillating; silly, farcical, slapstick; side-splitting, rib-tickling, laugh-a-minute, wacky, zany, off the wall, a scream, rich, priceless are all words you can use to describe Dena Blizzard’s solo comedy show, One Funny Mother at New World Stages. Written and performed by Ms. Blizzard a former Miss New Jersey, and married mother of three, her solo show is about the trials and tribulations of motherhood and marriage. It is 80 minutes of self sardonic quips as Dena prepares for her big “Girls Night Out.” As she cleans, folds laundry and finds hidden refreshments along the way she laments how her life has changed since becoming a mother of three. She pounders with, “Have I gone crazy since having these kids?” Laundry, Carpools, poop, laundry, school, soccer, laundry, dinner, baths, laundry, are all that her days have lapsed into. She now dances to Bob the Builder.What happened to the girl/women she was? 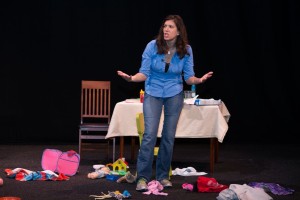 Dena’s cathartic journey is every women journey and is perfect for moms, Their moms, husbands, girls about to get married and date night for parents with kids.

Set in a living room that has been ransacked by kids and laundry, the self-proclaimed Mayor of Crazytown, explains how she got that way. Inter-spliced are video interviews with other parents on various subjects, such as the age old question “Are You Sexy?”

One Funny Mother has toured the United States and was named “Best One Woman Show” at the 2015 United Solo Festival in New York City.

I am normally not one for comedy shows, I find them trite and in all honesty not funny, but this show had me outright laughing and we could all use some of that.

One Funny Mother: New World Stages, Thursdays 7:00pm and Saturdays at 8:00pm until 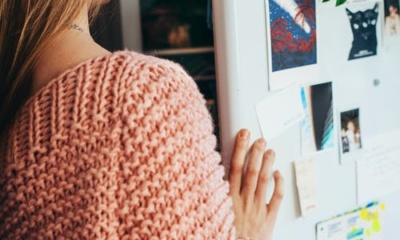