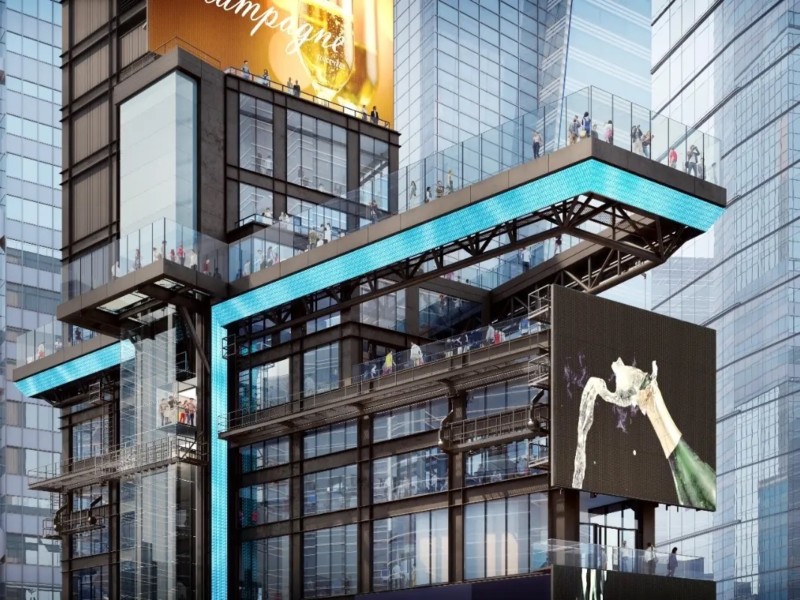 One Times Square, otherwise known as the ball-drop building is basically empty inside and a giant billboard outside. The 118-year-old building is undergoing a $500 million redevelopment that will add a viewing deck and open the building up to the public. Construction will take just over two years, with the renovated building opening to the public in summer 2024. 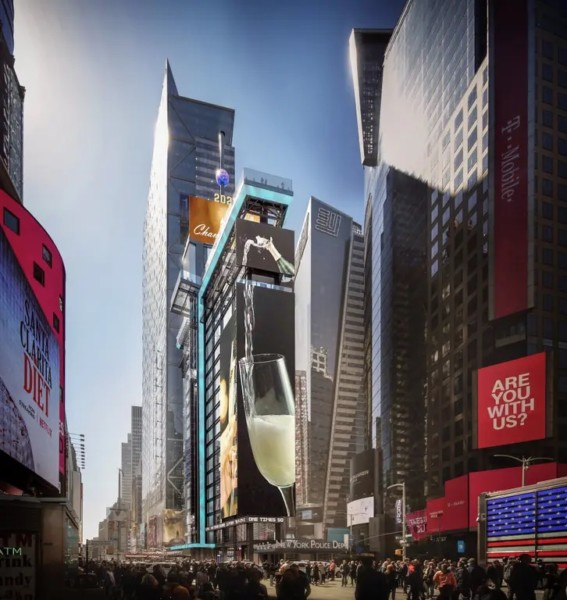 Constructed by the New York Times in 1904 by the 19’s was unrecognizable when The Lehman Brothers, who now owned the building coated 26-stories in advertisements.

Now the owners are Jamestown Properties revealed plans to modernize the building. They want to add the “next generation brand experience” across 12 floors,creating an  “immersive, technology-enabled activations” with an outdoor viewing deck, which will provide an extra-close look at the New Year’s Eve ball drop, Times Square and Broadway. Expect that to cost a pretty penny come New Years.

There will also be renovations to the Times Square shuttle subway station below, including a new street-level entrance, canopy and ADA-accessible elevator, Jamestown said.