Online Gambling in New York: Deal or No Deal? 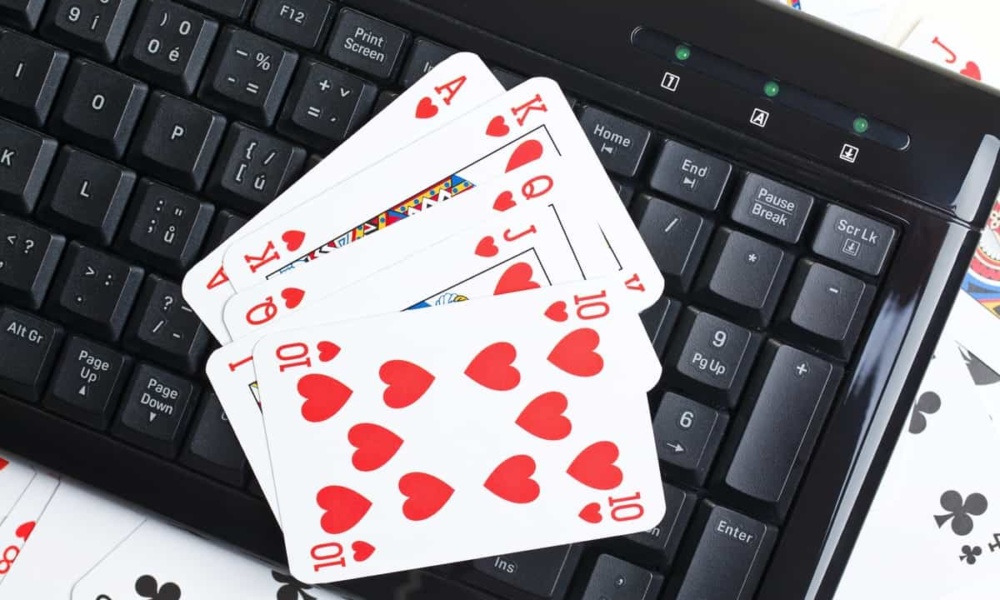 Online Gambling in New York: Deal or No Deal?

The relationship between New York and gambling has always been complicated. As far back as the days of Prohibition, strict laws have been imposed on gambling in the state. Many of these laws still exist today – but could that be about to change?

New York’s attitude toward gambling is slowly becoming more tolerant.  At least, that is what we can infer with the passing of new legislation authorizing the construction of commercial casinos, as well as tribal ones.

However, unlike their next-door neighbors over in New Jersey and Pennsylvania, New York still massively opposes online gaming. In fact, New York was one of the leading figures in “Black Friday,” the widespread crackdown on internet gambling in 2011.

In a time when the online casino gaming industry is experiencing rapid growth, it seems a little ironic that New York should tighten its restrictions on the future. Given the history of the state’s attitude towards gambling, it’s hardly a surprising move. There is a vast number of gamblers living in New York who have spent a lifetime living behind an iron curtain.

A History of Gambling in New York

New York’s conservative attitude toward betting has a deep history. It was the first state to implement a constitutional ban that lasted from 1821 until the end of Prohibition in the 1930s. Though illegal during this period, gambling and the consumption of mass quantities of alcohol (also “illegal”) still existed on a large scale in underground mafia-run casinos. The most infamous casino was located in Saratoga Springs.

Over time, this outright ban was eventually lifted when New York legalized horse racing betting, along with bingo games in 1957. The ban on casinos and table games, however, remained for many years until the state eventually permitted the construction of casinos to be built on tribal lands.

While some states wonder if land-based casinos will replace online gambling, New York does not have to worry about this. Though the state has made significant progress with their attitudes to bricks-and-mortar casinos, the same cannot be said for gambling websites. Section 225.00 of the New York Penal Code, states:

“Gambling qualifies as anything that involves stakes of risks of something of value to the person, whereby the outcome is determined by chance. This includes any contest, game, gaming scheme or device that is based on chance, irrespective of whether or not an element of skill is involved.”

Except for games that are played at a licensed facility, or horserace betting, games that involve any of the activities listed above is considered illegal.

Nonetheless, with the expansion of the internet, borders aren’t as big an issue as they once were. It’s illegal for any online casino to operate with headquarters based in the state of New York. However, there are no laws that prevent New York residents from playing at casino sites and live dealer casinos based in other states or countries where online betting is legal.

Considering this, it is strange that the state of New York would deny itself the opportunity to capitalize on the vast amounts of revenue that can be made from US online casino gaming. Perhaps it’s just the principle, or maybe New York is rich enough to live without the boost online casinos would bring to its economy.

What Can New York Gain by Legalizing Online Casinos?

For an idea of the kind of money New York could make from legalizing online casino gaming, the easiest way would be to look at the success of its neighboring state. New Jersey claimed its online casino revenues grew 15%in a single month, amassing to a whopping $49.09 millionin total online gross gaming revenues for January 2019. Empire state or not, that is a lot of money to turn down just to keep the moral upper hand.

What Can We Expect From New York Online Gambling?

At present, online casino gaming in New York shows no signs of changing. Perhaps in the future things will change, and people will see how the pros of legalizing online gaming outweigh the cons. If the online gaming industry continues to grow at its current rate, it’s safe to say it is only a matter of time before New York jumps on the bandwagon.

John is a professional copywriter with seven years of experience creating gripping content for a wide variety of audiences. His work has been published on UC Today, No Jitter,  and InGenius. He’s a versatile writer who specializes in the fields of technology, cloud communications, as well as gaming and online casinos. In his spare time, he enjoys reading, watching football, playing guitar, and trying to learn Spanish.