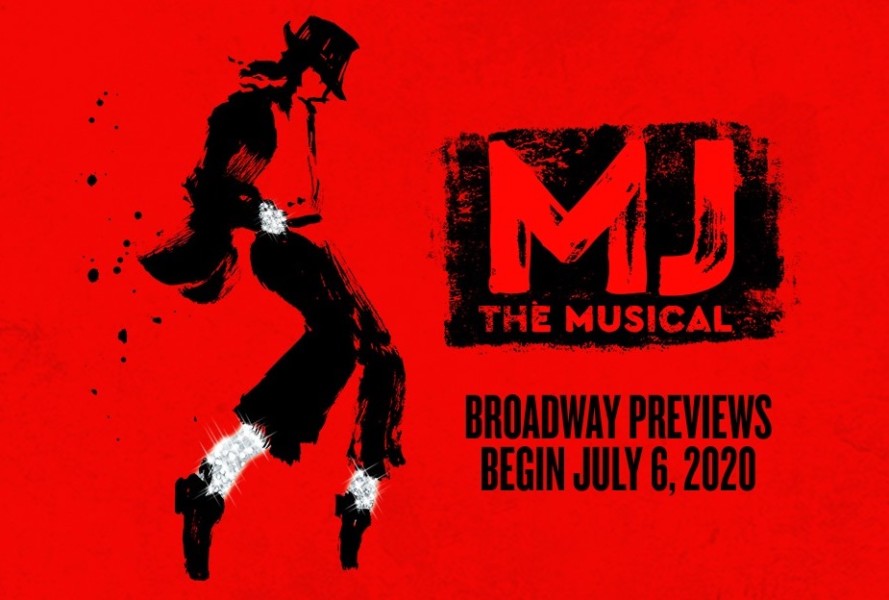 MJ the musical has announced a multi-city search for actors of all ages, including young performers to play Michael Jackson at age 10. These auditions come on the heels of the recently announced star casting of Tony Award® nominee Ephraim Sykes as Michael Jackson. Actors are being sought for Broadway stage roles as well as to understudy, and must possess the singing and dancing chops for the role of Michael Jackson at various stages of his life in the upcoming Broadway production.

As previously announced, MJ will feature a book by two-time Pulitzer Prize® winner Lynn Nottage and a score made up of some of the best-loved, top- selling, and most iconic songs in recording history. Tony Award winner Christopher Wheeldon will direct and choreograph.

Auditions will take place across the country throughout January in Washington, D.C., Chicago, Detroit, Philadelphia, Atlanta, New York City, and Los Angeles. Complete details on each of these planned open calls is listed below. Video submissions will also be accepted.

Those interested in auditioning can find more information at www.mjthemusical.com.

*Must bring ID to enter the building