Opening Night at My Very Own British Invasion 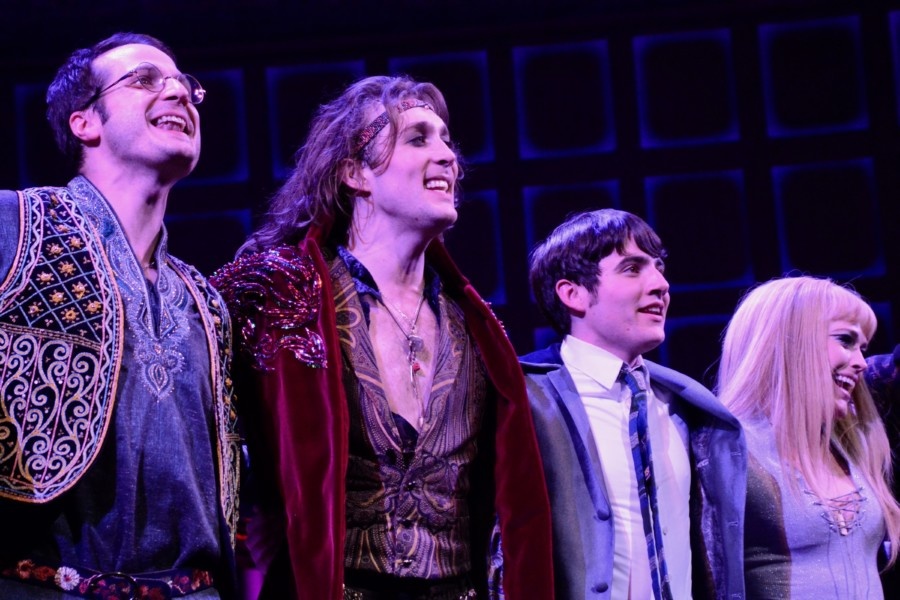 Opening Night at My Very Own British Invasion

Paper Mill Playhouse presents the world premiere of My Very Own British Invasion which continues through Sunday, March 3, 2019.

This world-premiere musical tells a fable of young love, set against the backdrop of the exploding 1960s music scene – when England launched the little dustup that became known as the British Invasion. Based on the experiences of Peter Noone of Herman’s Hermits, who was just a teenager willing to sacrifice international stardom for the sake of girl he loves, the show features more than two dozen chart-topping hits from all the best British bands of the era.

Tickets are on sale now starting at $34. Tickets may be purchased by calling 973.376.4343, at the Paper Mill PlayhouseBox Office at 22 Brookside Drive in Millburn, or online at www.PaperMill.org. All major credit cards accepted. Groups of 10 or more may receive up to a 40% discount on tickets and should call 973.315.1680. Season subscriptions are on sale now and are available by calling 973.379.3717. Students may order $23-$28 rush tickets over the phone or in person at the Paper Mill Playhouse Box Office on the day of the performance.

Mirelle Noone, Peter Noone and Natalie Noone

Peter Noone and Mary Tiritelli

RossJanuary 3, 2023
Read More
Scroll for more
Tap
The Day Before Spring A Gem of A Musical
Sis Amiss an Introduction to a Talented Actress and Playwright