Opening Night at The York Theatre With Bar Mitzvah Boy

Opening Night at The York Theatre With Bar Mitzvah Boy 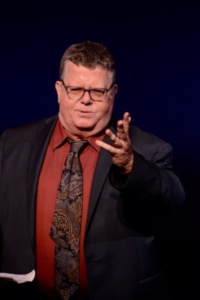 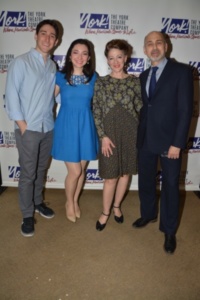 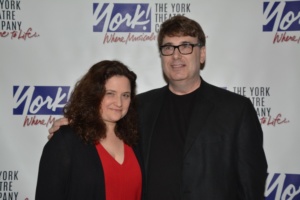 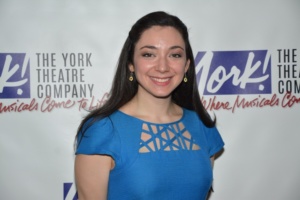 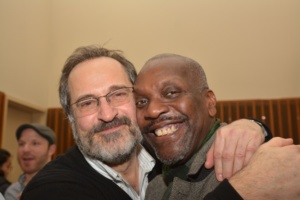 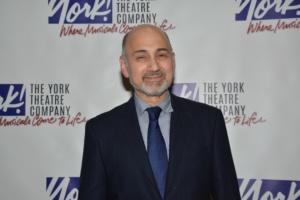 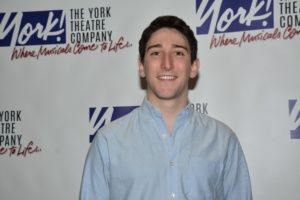 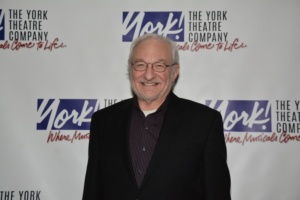 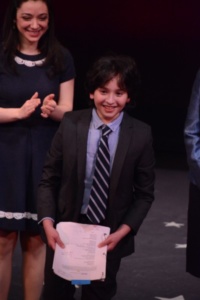 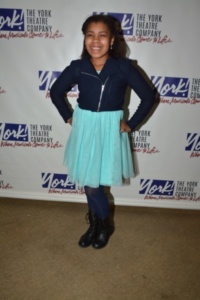 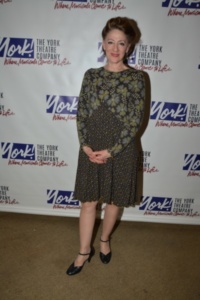 and Lori Wilner as Rita Green 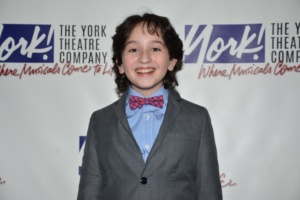 Based on Rosenthal’s award-winning 1976 BBC1 teleplay of the same name, Bar Mitzvah Boy is a bittersweet musical comedy about a young Jewish Londoner who runs away from the Bar Mitzvah into which his parents have poured their efforts and their money. Looking at the adult world, Eliot Green doubts if he can cope with being a part of it. 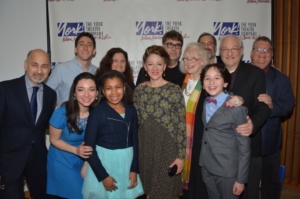 Originally produced at Her Majesty’s Theatre in the West End in 1978,Bar Mitzvah Boy is composer Jule Styne’s only musical written expressly for London, and this presentation marks the New York premiere of a new version first presented in London in 2016, with a book adapted by David Thompsonand new songs and lyrics by Black, using previously unheard Styne melodies. 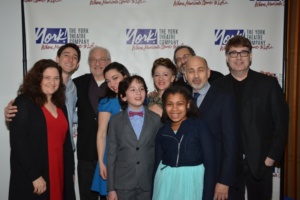 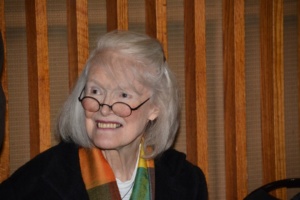 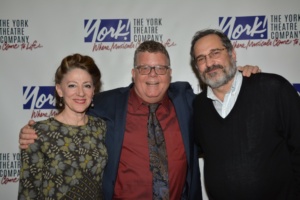 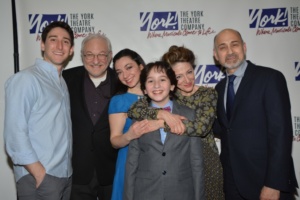 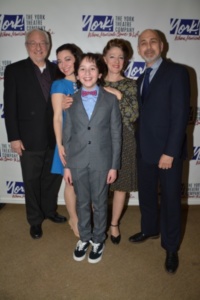 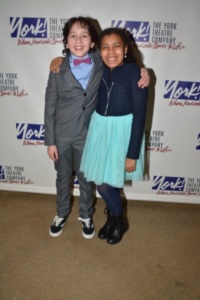 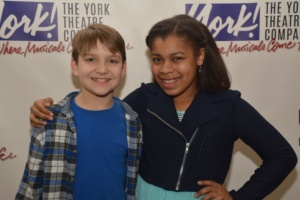 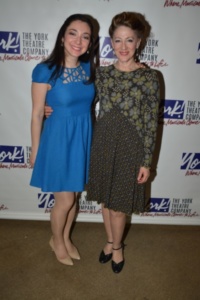 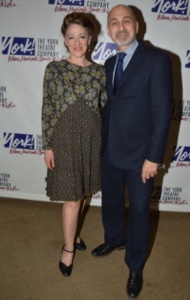 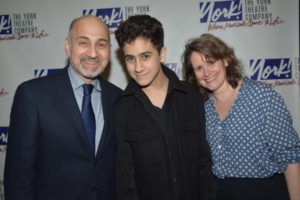