Opening Night of God Shows Up 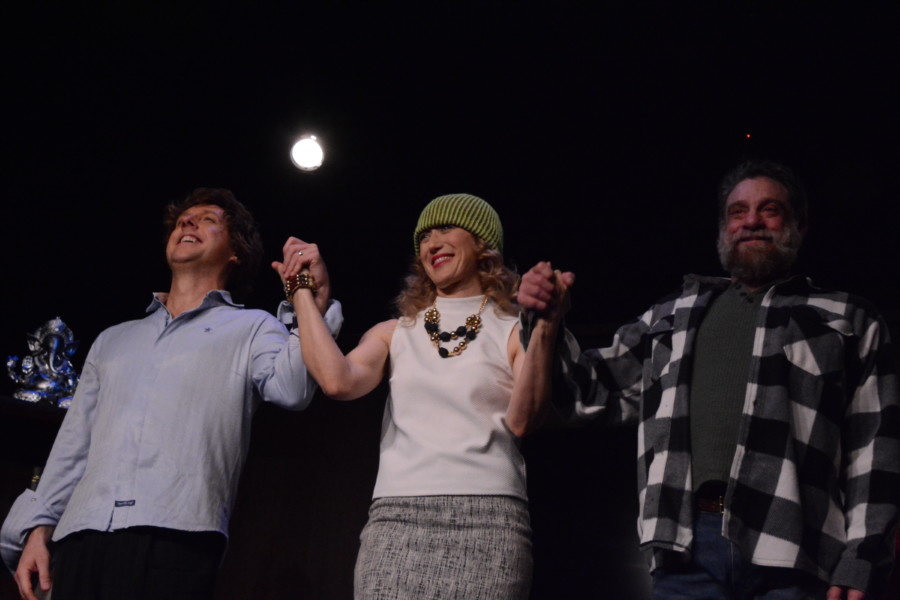 Opening Night of God Shows Up

After a successful run at the 62-seat Playroom Theater, God Shows Up moved to The Actor’s Temple Theatre (339 West 47th Street – between 8th and 9th Avenue) where it began previews on April 6 for an open-ended engagement.

God Shows Up, is a new comedy by noted theatre journalist and playwright Peter Filichia. Eric Krebs is the producer.