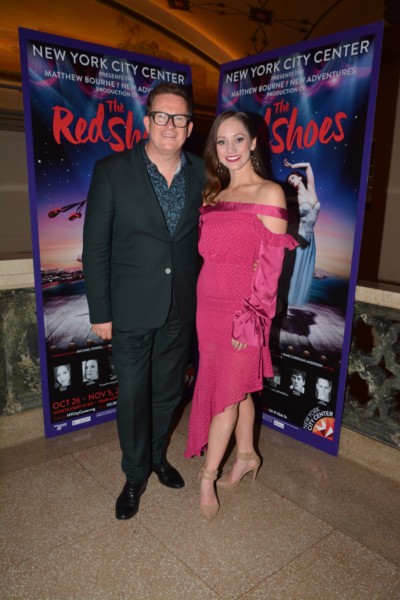 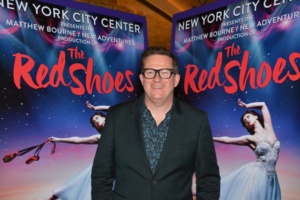 Matthew Bourne (Swan Lake, Sleeping Beauty) brought to life the beloved fairy tale and Academy Award-winning movie, The Red Shoes to New York City Center. The Red Shoes has seduced audiences and inspired generations of dancers with its story of obsession, possession, and one girl’s dream to be the greatest dancer in the world. T2C brings you the to the opening night and  inside the after party below! 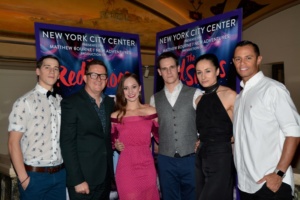 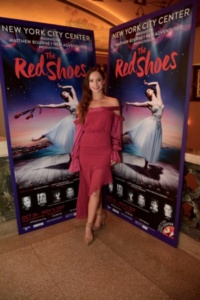 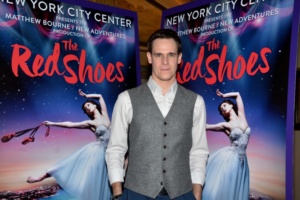 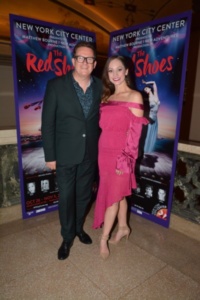 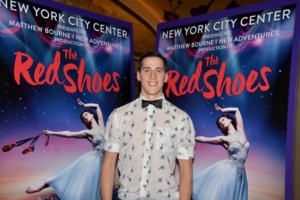 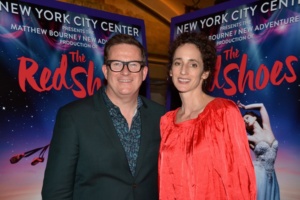 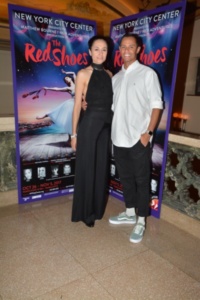 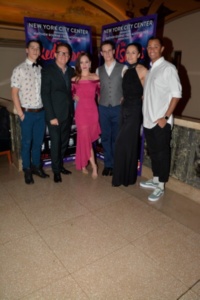 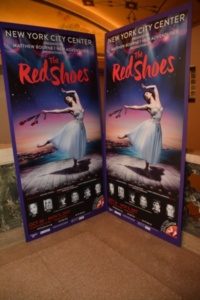