Opening Night of Paper Mill Playhouse’s Beauty and The Beast 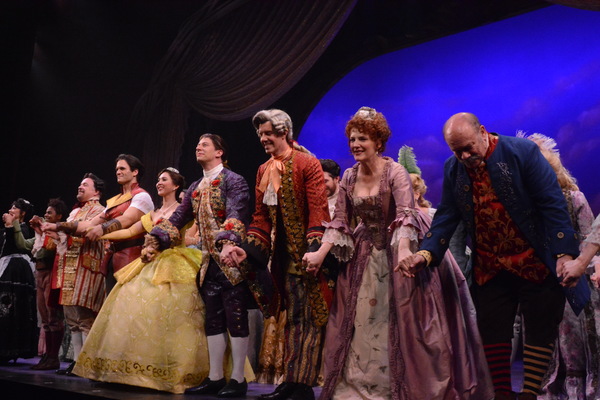 Opening Night of Paper Mill Playhouse’s Beauty and The Beast

Singing teapots and candlesticks, an evil spell, and an unlikely love story are all part of the magic of Disney’s Beauty and the Beast, an international sensation that has played to more than 35 million people in 13 countries. Based on the Academy Award-winning animated feature, the stage production includes all of the original songs from the movie by Alan Menken and Howard Ashman, plus additional gems by Menken and Tim Rice. The whole family will be enchanted by this gorgeous production, featuring stunning costumes and sets, spectacular dance numbers, and, of course, a fairy-tale ending.