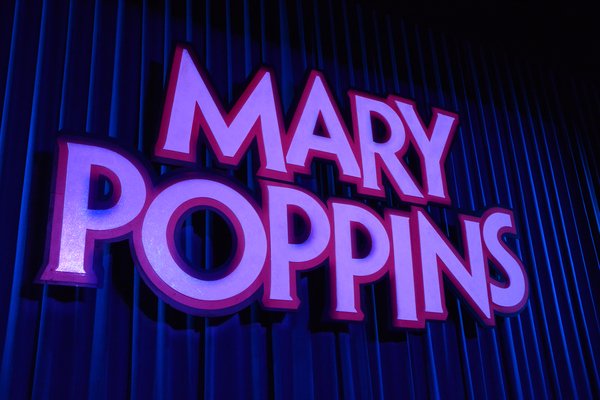 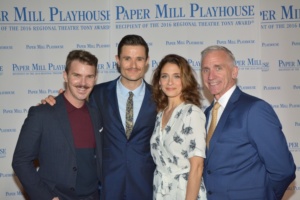 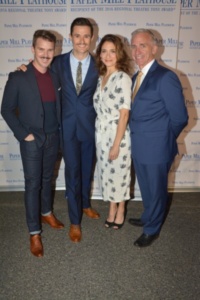 Recipient of the 2016 Regional Theatre Tony Award Paper Mill Playhouse, presents the Broadway musical Mary Poppins,  T2C was there to capture the cast on opening night! 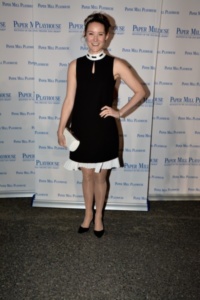 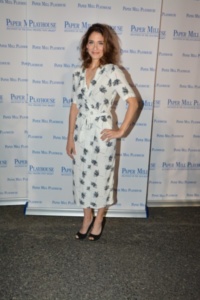 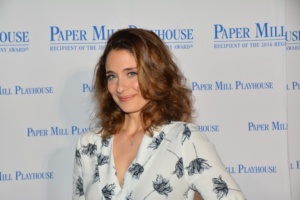 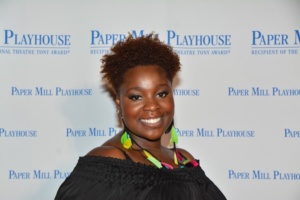 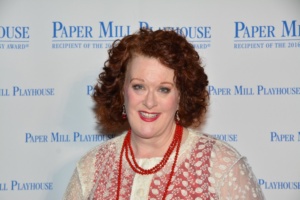 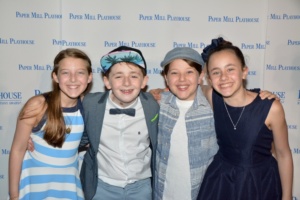 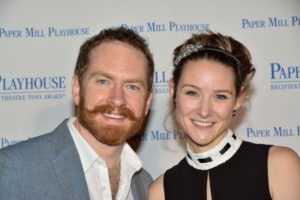 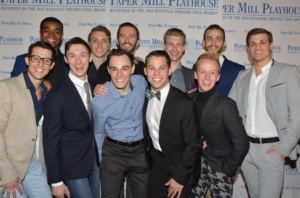 The boys of the chorus 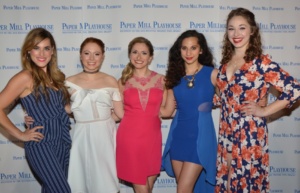 The girls of the chorus 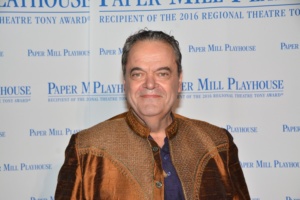 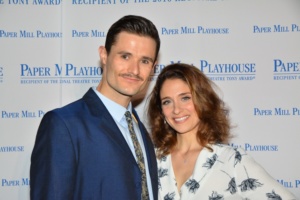 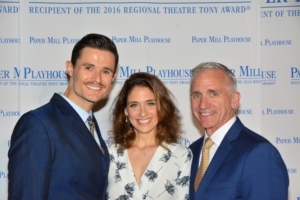