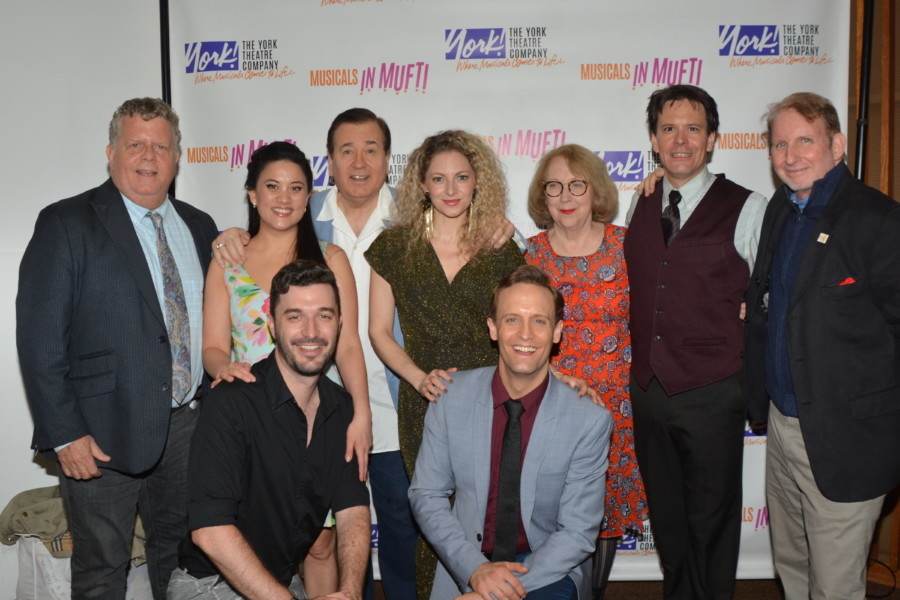 The York Theatre Company launches their 50th Anniversary Season with its acclaimed Musicals in Mufti series. Celebrating Broadway’s legendary Cole Porter! in the second of the series The Decline and Fall of the Entire World as Seen Through the Eyes of Cole Porter was a hit!

Shows like Anything Goes, Kiss Me, Kate, Gay Divorce, Silk Stockings, Red, Hot and Blue, and Can-Can, to name a few were revisited by a talent ensemble.

Suzanna BowlingJanuary 24, 2023
Read More
Scroll for more
Tap
Opening Night of When It Happens to You
Why Every Broadway Actor Needs a Website