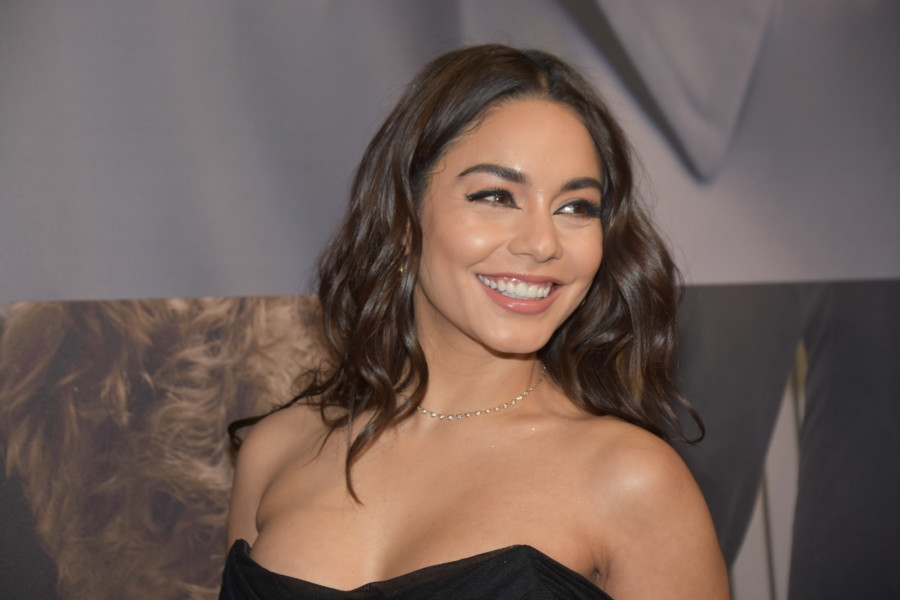 T2C Genevieve Rafter Keddy was on the red carpet to bring the opening night to the convenience of your computer.