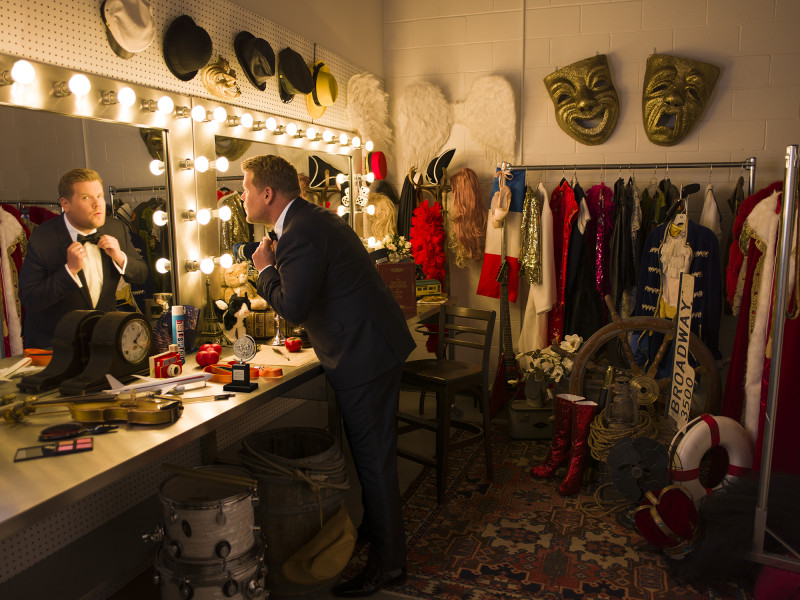 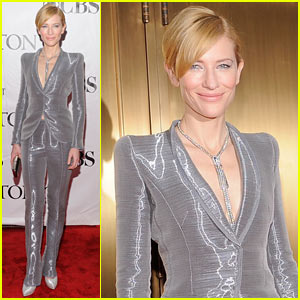 The Tony Awards have announced their first group of presenters for the 2016 Tony Awards which will broadcast live from the Beacon Theatre in New York City, on CBS, on Sunday, June 12th 8:00 – 11:00 p.m. (ET/PT time delay).  The Tony Awards are presented by The Broadway League and the American Theatre Wing. 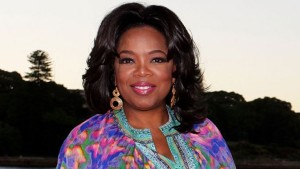 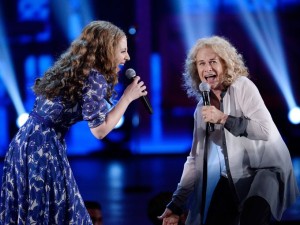 The Tony Awards will be broadcast in a live three-hour ceremony from the Beacon Theatre, on the CBS television network on Sunday, June 12, 2016. For more information on the Tony Awards, visit TonyAwards.com and Facebook.com/TheTonyAwards and follow @TheTonyAwards on Instagram and Twitter.