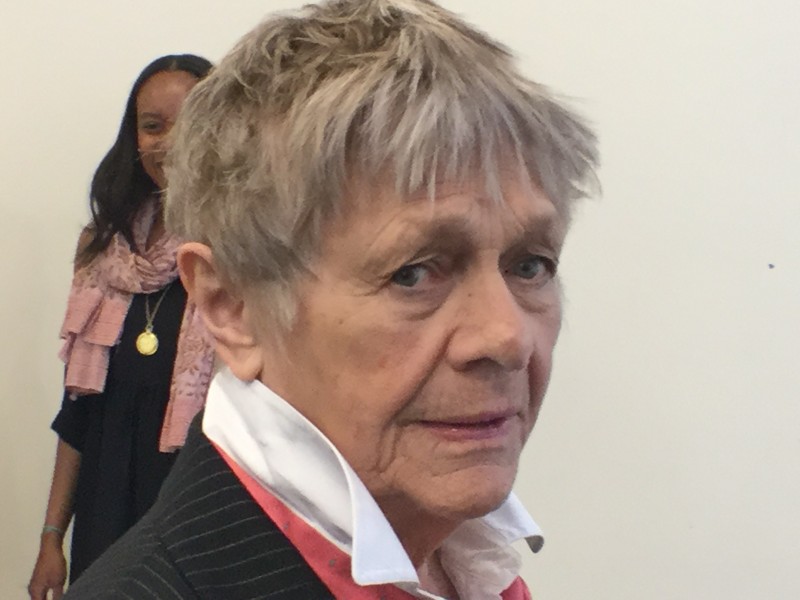 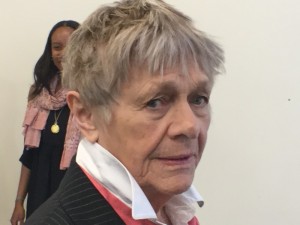 “Last week at the July 6th performance of  Out of The Mouth Of Babes, Estelle had been debilitated by the heat and felt ill at intermission.  The remainder of the performance was cancelled and Estelle was taken to the hospital for care and observation overnight. She left there with a clean bill of health and remains in good health, but upon further consultation with her long-time physician, it has been determined that it is inadvisable for her to resume the rigors of performing this two-act play.  Under the circumstances, we regret that we must cancel the remainder of the play’s engagement.  We love Estelle and want her to have the rest and peace of mind she needs.”

The play was to have run through July 31.  The final full performance was played on Wednesday, July 6th matinee, the evening performance concluded at intermission.