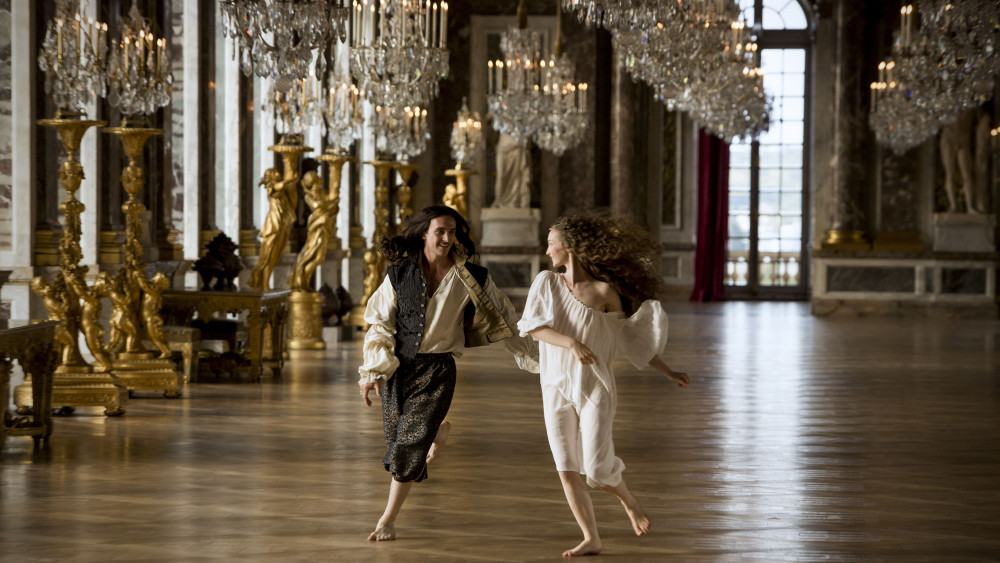 The series premiere of Ovation’s new show Versailles proved to be as sexy and smart on the screen as off with non-stop celebrations applauding the launch all over town. 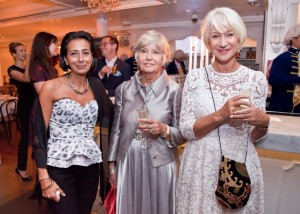 First a dinner party with cast members, crew and the likes of Helen Mirren and Billy Zane was hosted at a private venue. 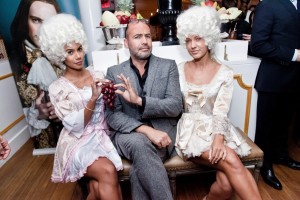 Following was an epic night at The Box with zany, gorgeous performances by Queen of the Night. Guests enjoyed delicious cocktails by Grand Marnier as they danced the night away on top of tables and pretty much anywhere else their feet would let them be in the moment. 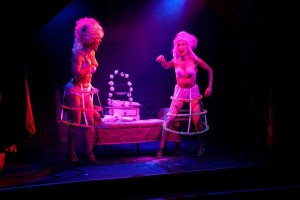 The hot new A Canal + Original Creation produced by Capa Drama, Zodiak Fiction and Incendo is fantastic, sultry fun that will shake history buffs and titillating drama lovers to the core.

The 10-episode series following the French reign of Louis XIV and his illustrious obsession to build Chateau de Versailles as the center of power in 17th century France is both captivating and enthralling.

“At 28, King Louis XIV of France commissions Versailles, the most beautiful palace in Europe, which serves as the King’s gilded prison – keeping his friends close and enemies closer. Enter a world of untold wealth, power, and passion. Where love and lust are just a heartbeat away from deceit and betrayal. Experience Versailles in all its brutal glory.” 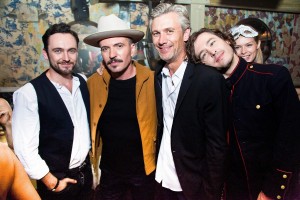 Created and executive produced by Simon Mirren (“Criminal Minds”) and David Wolstencroft (“The Escape Artist”), “Versailles” is critically-acclaimed and has secured record breaking ratings on the BBC and Canal Plus already.

The show’s debut in the US debut comes at a perfect time to relieve the Americans of their hum drum political current status and take us back into an era of romance and power. Cast members George Blagden, Alexander Vlahos, Tygh Runyan, Stuart Bowman, Amira Casar, Evan Williams, Noémie Schmidt, Anna Brewster, Sarah Winter, and Elisa Lasowski all bring a certain life to the story in a pace that is solid and builds over the arch of the series.

Cinematography and costumes are lush and breathtaking. There is also a sensual side of the script balanced with seductive power that can only be done in a true European tone that has to be watched overtime to truly appreciate.

Be sure to check out more of the series this season. You may just end up dancing on top of your table at home.