Pangea On Brink Of Closure, Receiving Emergency Support From Downtown Arts Community And Beyond 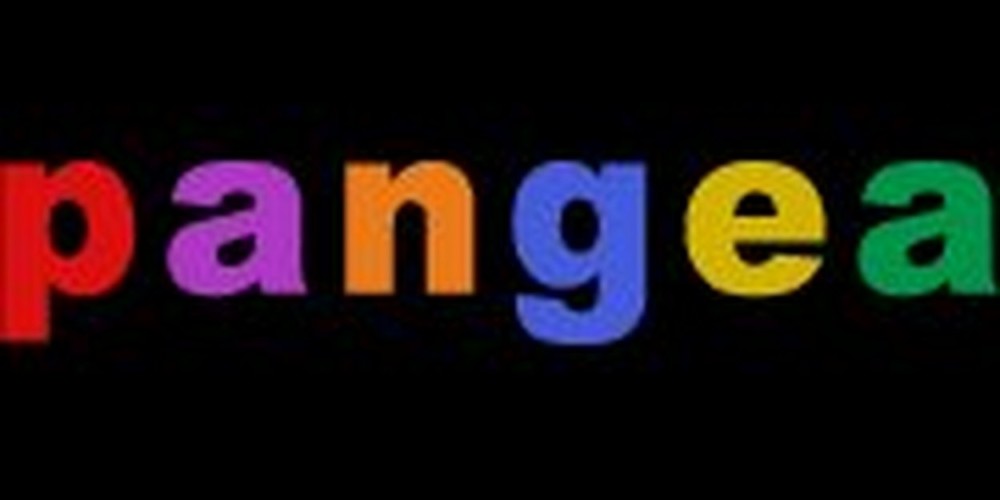 Pangea On Brink Of Closure, Receiving Emergency Support From Downtown Arts Community And Beyond

Pangea, which has remained open for business despite a number of serious setbacks including the shut-off of its gas due to a report of a leak that proved unfounded, is doing everything it can to remain open.  Now, with the City demanding 2020 code upgrades that are beyond its reach financially, Pangea, which has helped countless artists freely develop work in a safe atmosphere of inclusion, experimentation and protest, finds itself in urgent need of life-saving support of its own.

One group that has stepped up is TWEED TheaterWorks, led by Kevin Malony. In short order TWEED rallied a number of prominent alt-cabaret singers and performers to produce a compendium of fresh, heartfelt and hilarious new performances in an Alt-Holiday Benefit for Pangea.

The online show, “’Taint (Cause it ‘Taint Christmas and it ‘Taint New Year’s),” which premiered on pay-per-view on December 28, and is available on-demand, has received such an outpouring of views and glowing reviews that it has now been extended by popular demand through January 20. Screening tickets are $20.

Malony, who has produced extensively at Pangea, in particular its popular “Sundays @ 7” series, tapped the following for what is truly an extraordinary record of both the creative vitality and logistical paralysis of the Downtown performing arts scene:

On-Demand tickets for “’Taint” are $20 and can be purchased at www.pangeanyc.com.