The Pierre, A NY Taj Hotel is pleased to announce the opening of an exclusive exhibit of photographs taken by “Paparazzo Extraordinaire” Ron Galella from 1967-1987.   The exhibit which features many rare and never-before-seen photos from Ron Galella’s extensive archives is on view in the Fifth Avenue lobby and the 61st Street lobby, as well as various places throughout the hotel.  The launch coincided with the 2022 Met Gala as an homage to the many celebrities and fashion elite who stay at The Pierre. Celebrations, Celebrities & Couture At The Pierre features behind-the-scenes images of some the Pierre’s most celebrated events from 1967-1987 with icons of fashion, the silver screen, civil rights, popular music and art seen through the lens of photographer, Ron Galella. The Pierre was one of Ron Galella’s favorite locations to shoot NY society.  The photographs are presented un-cropped in their original full frames as a testament to his life’s work.

“We are thrilled and honored to be able to showcase the brilliant work of Ron Galella.  His nostalgic portraits capture the celebrations and glamour that are such an enormous part of The Pierre’s heritage,” says Francois-Olivier Luiggi, General Manager of The Pierre. 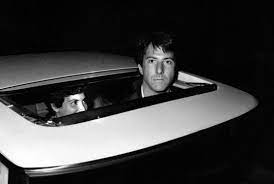 Ron Galella passed away April 30, 2022.  “Ron spent countless hours at The Pierre creating the art that now adorns its walls. This exhibit is especially moving considering its timing, going up literally hours after his passing at age 91. What a tribute.” says Geoffrey Croft, longtime associate of Ron Galella, and collaborator on the exhibit.  Ron’s life was celebrated at St. Patrick’s Cathedral on May 5. Ron Galella was widely regarded as the most famous and successful candid celebrity photographer in the world. Dubbed “Paparazzo Extraordinaire” by Newsweek, Ron’s passion for photography and his connection to his subjects created an intimacy resulting in a body of work that is unmatched, establishing a unique niche in entertainment photojournalism. His unique shooting style – pre-focusing his camera at 6 feet, set at F8, without looking through the camera’s viewfinder and holding the camera at his chest to enable eye contact – resulted in photos that portrayed an outstanding intimacy between photographer and subject.  During his nearly six-decade career he amassed the world’s largest, single source photographic archive dedicated to popular culture. 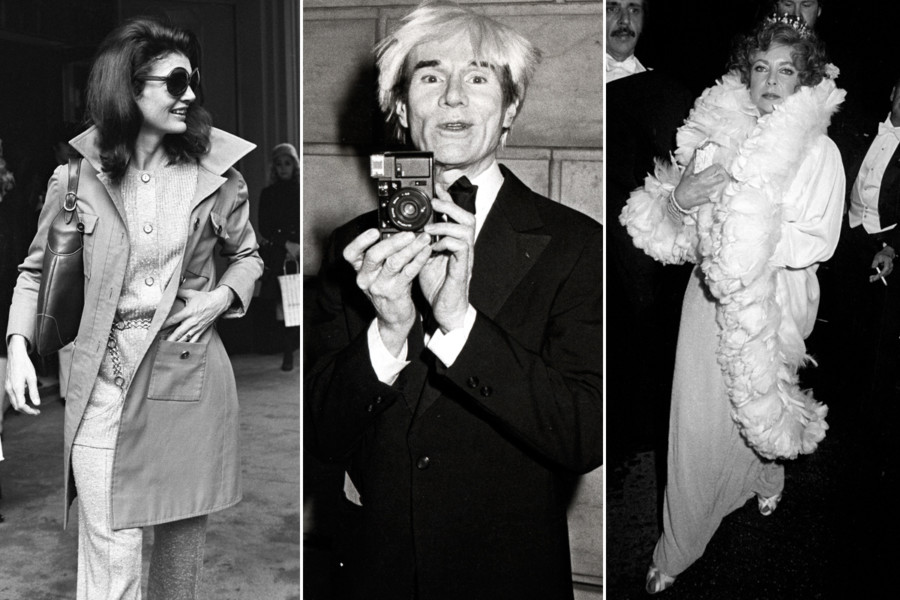 Ever since Charles Pierre Casalasco collaborated with Wall Street financiers in 1930 to realize his dream of opening a grand French chateau on Fifth Avenue the iconic hotel has been synonymous with European-style elegance.  The Pierre, A NY Taj Hotel is rich in stories and legends that are a testament to its more than 90 years of unsurpassed hospitality. 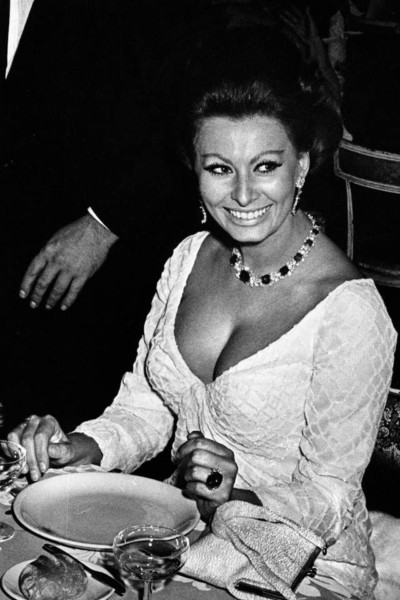 A New York icon, The Pierre, A Taj Hotel continues to set the standard for timeless elegance and unrivaled hospitality in New York City. Situated on Central Park, The Pierre remains a landmark treasured by visitors and New Yorkers alike since opening in 1930. It is the only AAA Five Diamond and Forbes Five-Star rated property on Manhattan’s Upper East Side. The hotel’s 189 rooms, 49 of which are suites, offer classic design with couture touches, abundant natural light, and high ceilings. First‐rate amenities include a Les Clefs d’Or Concierge team. Exquisite entertaining is synonymous with The Pierre, and its opulent Grand Ballroom, Cotillion Room, and Rotunda continue to host New York’s most unforgettable events, while chic, multi‐functional meeting rooms welcome private gatherings, from intimate closing dinners to annual shareholder meetings. The Pierre’s robust food and beverage program boasts 24‐hour gourmet room service, Afternoon Tea service and cocktail program in the Pierre Lounge, seasonal fare with outdoor seating at signature restaurant Perrine and indulgent cuisine in the whimsical Rotunda. Follow The Pierre on Instagram, Pinterest, Facebook, & Twitter: @thepierreny.  www.thepierreny.com