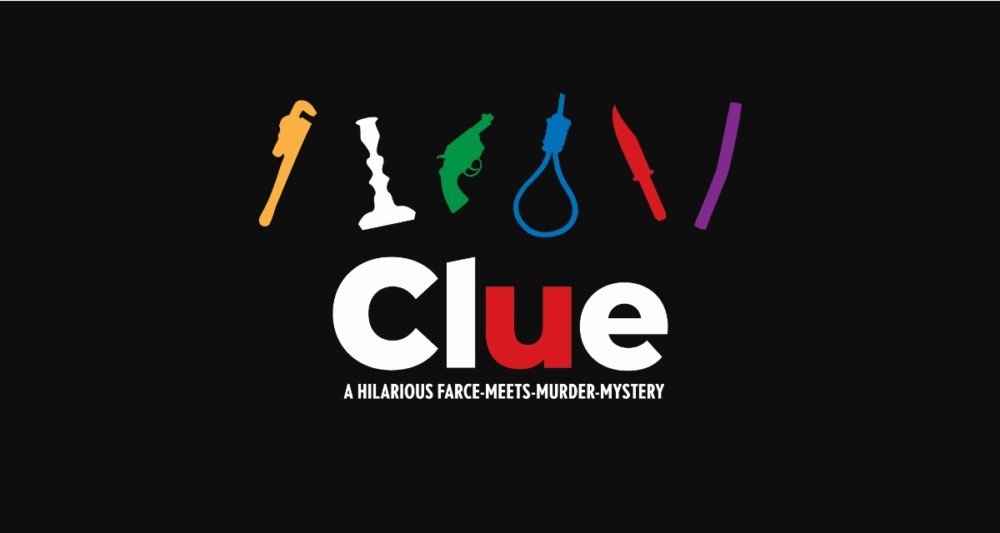 Getting its Paper Mill production after a postponement in the fall of 2020, murder and blackmail are back on the menu when six mysterious guests assemble for a dinner party at Boddy Manor. Was it Mrs. Peacock in the study with the knife? Or Colonel Mustard in the library with the wrench? Based on the cult 1985 Paramount movie and inspired by the classic Hasbro game, this farce-meets-murder-mystery is bloody good fun.

Clue, based on the screenplay by Jonathan Lynn (My Cousin Vinny, Nuns on the Run), is written by Sandy Rustin (Paper Mill’s recent production of A Jolly Holiday: Celebrating Disney’s Broadway Hits) with additional material by Tony Award nominee Hunter Foster (Urinetown and Little Shop of Horrors on Broadway) and Eric Price (The Violet Hour, Radioactive).  Based on the Paramount Motion Piction and the Hasbro Board Game, Clue will feature original music by Michael Holland (Godspell on Broadway).

Paper Mill Playhouse offers its audiences the opportunity to enhance their theater experience with behind-the-scenes views of mainstage productions. New this year, Paper Mill Prologues and Director’s Viewpoint will be available to all ticket buyers on the Paper Mill Playhouse mobile app. A Q&A with the cast will be held Saturday, February 19 following the matinee.

Tickets start at $36 and may be purchased by calling 973.376.4343, at the Paper Mill Playhouse Box Office at 22 Brookside Drive in Millburn, or online at www.PaperMill.org.

Suzanna BowlingMay 6, 2022
Read More
Scroll for more
Tap
The Avett Brothers Swept Away Begins Performances at Berkeley Rep.
Cecily Strong Gives us An Intelligent Performance in The Search for Signs of Intelligent Life in The Universe