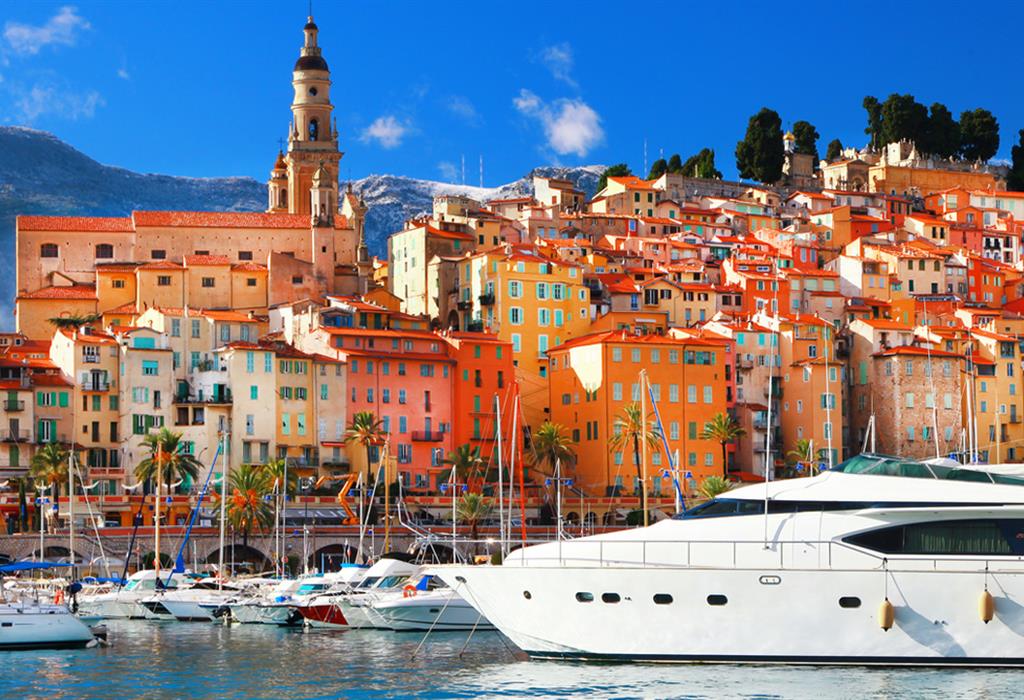 Part of the Elite Crowd: The Best Way to Enjoy the Cannes Film Festival

Part of the Elite Crowd: The Best Way to Enjoy the Cannes Film Festival 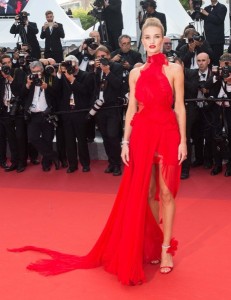 The French Riviera is a holiday destination to dream about. It’s not just the beautiful sandy beaches and the sun-drenched boulevards, it’s also the glamour and style. The names of Nice, Saint Tropez, and Cannes resonate as places for the famous and the beautiful to see and be seen. For twelve days every year Cannes is home to one the greatest gatherings of celebrities on the planet—the Cannes Film Festival.

Every May, for the last 70 years, Cannes has played host to about 30,000 movie people who arrive for the world’s top film event. More than 2,000 films are viewed and compared.

The most prestigious films on show compete for the highest award, the Palme d’Or, awarded to the most original and important film of the festival. Alongside are the ‘out of competition’ films, the vast majority of those on show. Unless you are a film-maker or a press critic you will not get into the official screenings, but you can enjoy a feast of classic films at the public outdoor Cinema de la Plage.

If you are more interested in seeing the stars than the films, station yourself by the red carpet entrance to the Palais des Festivals. Or just hang around on the promenade, and someone famous will walk by eventually!

It would be a shame to spend only a week in this glorious place. Having visited once you will certainly want to come again. If you are thinking of investing in French luxury property of your own, the Mediterranean coast is a prime location, and will give you access to Cannes and all the other towns, beaches and countryside of this amazing region.

There are fine marinas all along the coast. Taking to the water is another way to see how the seriously rich and glamorous enjoy themselves. For relaxation, sailing from harbor to harbor gives you a different perspective on the coastline, and lets you explore the quieter stretches at your leisure.

Cannes from the Water

To combine the best of both, charter a yacht as your base for the Film Festival. Anchored out in the harbor you will certainly see plenty of celebrities on their own yachts, so you may not have to struggle with the crowds in town at all.

A comfortable yacht does not come cheap, of course, but for a once-in-a-lifetime experience you may (almost literally) push the boat out. You could pay a million dollars a week for a 300 foot floating palace. For less than $20,000 you can charter a luxury 90 foot yacht with room for 6 to 8 passengers, while a bareboat 50 foot sailing yacht with five cabins could cost less than $5,000.

A Place of Beauty

If you visit Cannes for the festival, don’t forget to come back out of season to enjoy its true wonder. The French Riviera is more than an exhibition of wealth and indulgence; it is a place of rare beauty and charm. One hooked, it will not let you go.

Yasmin Perkins is an expat who moved to France several years ago. She adores the lifestyle and writes about the French lifestyle as well as the top travel destinations in her articles. 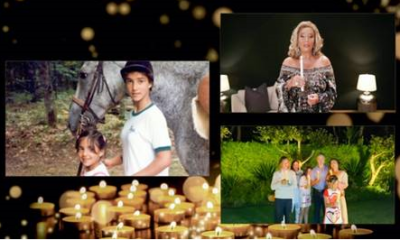 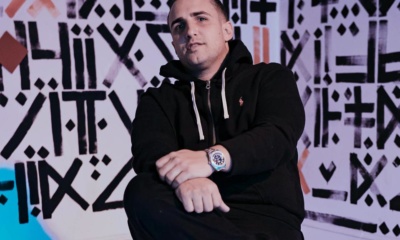