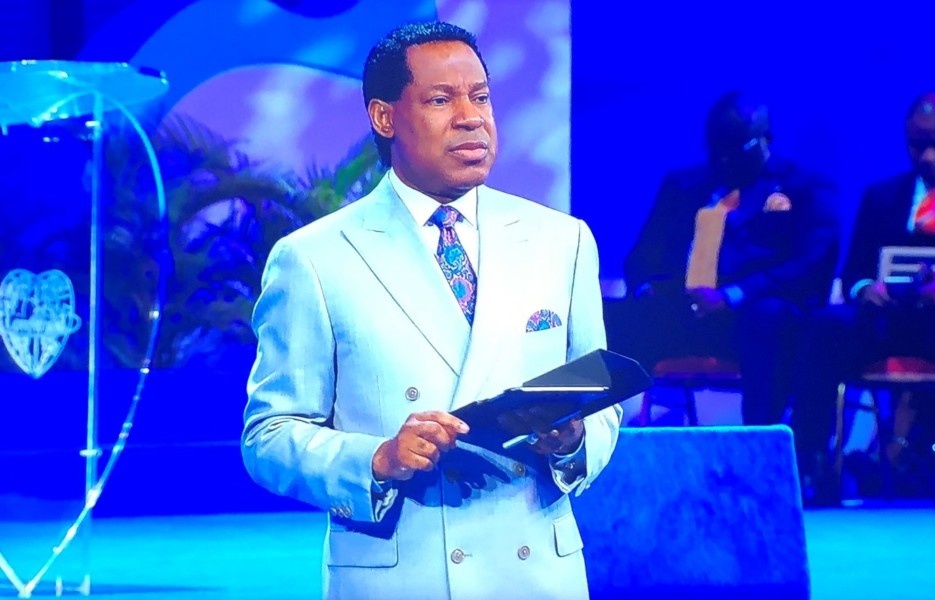 How this Nigerian pastor has been evangelizing the world.

Pastor Chris Oyakhilome is the founder of Christ Embassy Church, or Believers’ Loveworld Incorporated, he is also the author Rhapsody of Realities, a daily devotional and bible study-guide that is available in 1000 languages, making it the most translated book in the world after the bible. The pastor, known to his millions of devotees, as ‘the man of God’, announced in his annual International Pastors’ and Partners’ Conference, (IPPC# , that 1 billion official copies of his Rhapsody of Realities book, were distributed in the year 2018, alone.

The announcement was made in the midst of the International Pastors’ and Partners’ Conference (IPPC) on Thursday night. The IPPC is an annual convention of over 15 000 Believers Loveworld emissaries. Throughout the week-long conference, the many delegates showcase the church’s numerous exploits of the year, discuss future missions and celebrate their significant humanitarian and cultural efforts of the past year.

It has been quite a journey for Oyakhilome to get to this point. Originally a student in architecture at the Ambrose Alli University in Ekpoma, he began ministering to a small prayer group in his early university days. The group grew over time to become the Believers Loveworld Fellowship and eventually, to what is now known as, the Believers Loveworld Inc. Now in its 30thyear, the church is a global network of subsidiaries with congregations all over the world, and approximately 13 million members all over the world.

Throughout the years, Pastor Chris Oyakhilome has also partnered with the world-renowned televangelist, Benny Hinn. The two have ministered together on a number of occasions in front of live audiences, as well on the Christ Embassy owned television network, Inside Loveworld USA. Hinn also ministered at the wedding of Oyakhilome’s daughter, Sharon Oyakhilome, in October 2018.

All of this has contributed to the Oyakhilome led church becoming one of the largest faith-based organizations in Africa, with a strong and devoted following of people of all ages. Christ Embassy’s diverse group of followers is largely due to its many digital platforms. These online social hubs, such as Kingschat, Yookos and Ceflix, have all been instrumental in pulling millions of devoted young Christians around the world into Christ Embassy. This is in fact, is a notable feature in this year’s IPPC.

The annual super-event includes several smaller conferences, each one dedicated to a certain aspect of the church. The most notable one so far, the International Media Connector Conference, or IMCC. The IMCC is the digital component of the IPPC and has been gaining an increasing amount of attention in recent years.

The conference was created to guide the many delegates from the BLW network, in the best and most efficient ways of communicating with their growing online following. The conference includes lectures and workshops that all deal with “media strategy, digital communication, and social media networking.” It has since been lauded for pushing Christ Embassy into the digital age and transforming evangelical Christianity into a young and tech savvy spiritual movement for young people.

The youth make up a significant part of the church, resulting in the creation of the BLW Youth Ministry, a youth wing that operates under the auspices of the main church. The IPPC, in turn, has created an exclusive conference for the youth, named the International Teen Pastors’ Conference, or ITPLC. Every year the ITPLC brings thousands of young pastors from around the globe to gather on a spiritual journey under the tutelage of Pastor Chris Oyakhilome and his team of dignitaries.

This year’s conference featured a series of workshops, sermons and lectures by many Christ Embassy partners, most notably Pastor Deola Phillips, who spoke on ‘effective discipleship’ and ‘raising the next generation of leaders.’

The IPPC closes with the LIMA Awards. The LIMA awards “celebrate the many musicians of the Christ Embassy ministry.” These members have been “instrumental to the success and landmarks of the evangelical work during the course of the year.” The Loveworld Music Ministry is huge contributor to the cultural aspect of the church and is therefore honored with an award ceremony. The IPPC closes the event with the best Gospel musicians of the year.

It is fair to say that so far, the IPPC has met its expectations. In the weeks leading up to the event, the anticipation was very high. Pastor Chris Oyahkhilome gave an address regarding the event, during his October Global Communion saying that “this year’s IPPC will be like never before.” Get ready for a time of the Spirit.” This statement stirred up a great deal of excitement in the nation, prompting organizers to even “create additional space in order to fully facilitate everyone”. 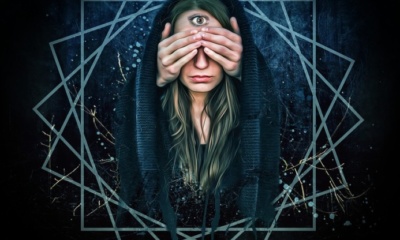 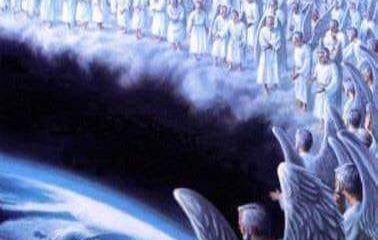 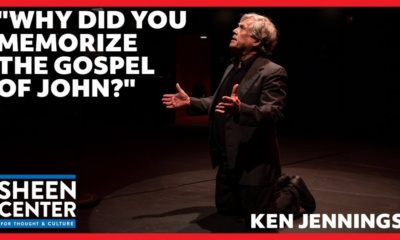 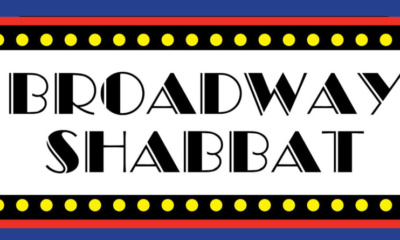 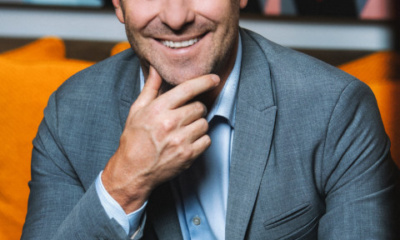 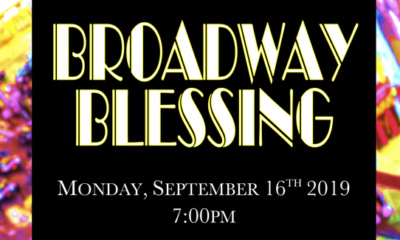 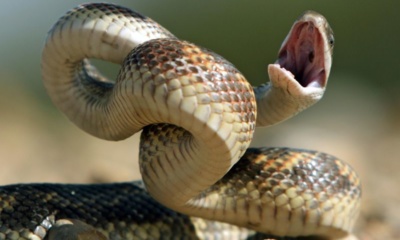 If You See Any Of These 8 Animals, You Are Being Contacted From Above 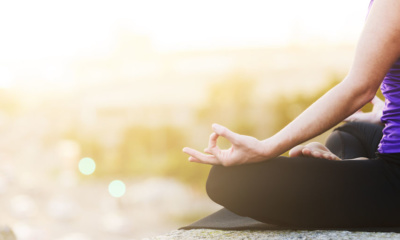 Finding Beauty Inside and Out with Alternative Healing