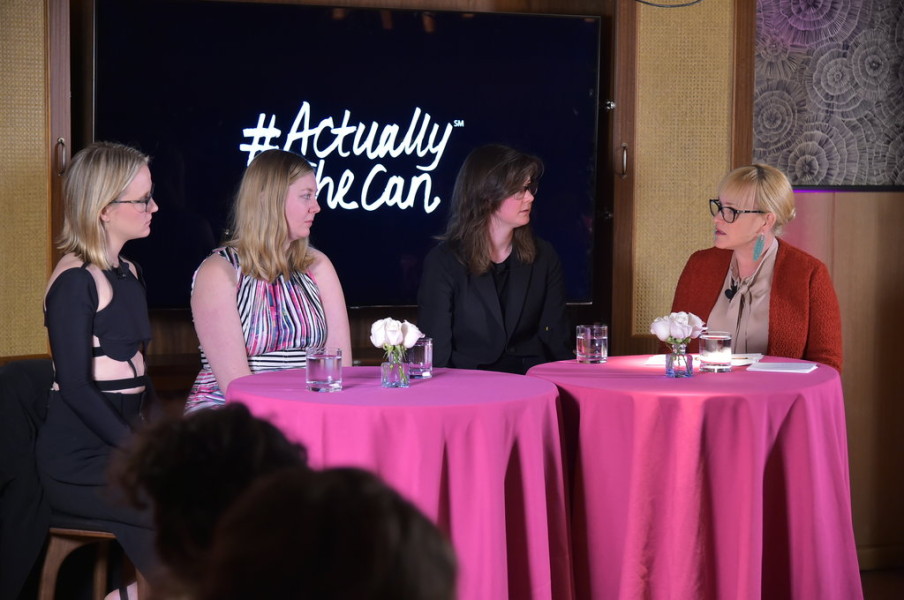 The four talented female directors of the projects — Erin Sanger, Emily Harrold and duo Ricki Stern and Annie Sundberg— present stories of three ambitious young women on unique paths in three distinct industries.  All of these young women are defying the odds, challenging convention and are out to prove that #ActuallySheCan. 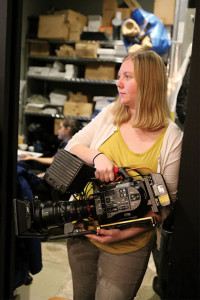 “I am really grateful for this commitment of the ActuallySheCanSM campaign and Tribeca Digital Studios to come together and make this project happen,” said the Academy Award winner.

From the story of Mexican-American chef Daniela Soto-Innes, who at just 25-years-old is one of the youngest chefs in New York City, to the journey of photojournalist Katie Orlinsky, as she follows Kristen Knight Pace, a female hopeful in the 2016 Iditarod Trail Sled Dog Race in Alaska, to the experience of Becca McCharen, a young Brooklyn designer, as she prepares to launch the next collection of her groundbreaking, architectural fashion line during New York Fashion Week—the confident, positive spirit of the campaign shines through these short films.

ActuallySheCanSM is a campaign that aims to start a movement and important dialogue around modern female empowerment, celebrating young women and their ambitions. Through the use of the dedicated hashtag #ActuallySheCan, the campaign has created a platform upon which women can express their own goals, as well as perpetuate a larger conversation around female achievement and well-being.

Since the campaign launch, ActuallySheCanSM has collaborated with high profile brands and celebrities to create confidence-fueled content, events and experiences to help millennial women turn their ambitions into reality.

ActuallySheCanSM is thrilled to screen these three short films during the 2016 Tribeca Film Festival.  The films launch April 22. For more information on this incredible campaign and projects please visit ActuallySheCan.com. 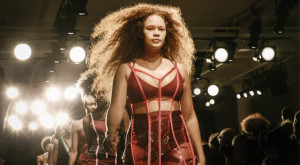 Emily Harrold brings us the inspiring story of Daniela Soto-Innes, one of the youngest chefs in New York City, who is disrupting the industry with her talent. At just 25 years old, Daniela is Chef de Cusine of the renowned Mexican restaurant Cosme. With a months-long waitlist for a table and a critically acclaimed menu, Daniela is faced with a new task: launching lunch at Cosme. Harrold follows her as the next chapter unfolds – beautifully weaving Daniela’s personal journey, from her beginning in her native Mexico, with the present-day for a story of challenges and triumph.

Working Title: Women in the Wild

From 25-year-old director Erin Sanger comes the story of photojournalist Katie Orlinsky, whose work focuses on the everyday lives of people in extreme situations, as she covers Kristin Knight Pace, a female hopeful in the 2016 Iditarod Trail Sled Dog Race. A female musher has not won the Iditarod, which takes place in the harsh Alaskan wilderness, in 26 years—since 1990. The terrain is treacherous, the stakes are high and hopes are higher. As Sanger and Orlinsky soon discover: Out here, anything is possible.

Award-winning directors Ricki Stern and Annie Sundberg follow emerging fashion designer Becca McCharen as she prepares her architectural swim, lingerie and sportswear line for New York Fashion Week in February. Unlike most designers, Becca’s work poses unique challenges: her clothes are “sculptural experiments for the human body” that are designed to make women of all shapes and sizes feel empowered by their bodies. As such, preparation is unorthodox, including cutting edge body scanning, 3D printing and experimental new technology. In an industry that is moving ever forward, and with deadlines looming, Ricki and Annie follow Becca as she works to pull together her next collection—and change how women are represented in the fashion industry in the process.