Show business never saw a woman like Pearl Bailey (1918-1990). Part comedian, part actress and all singer, she could talk through a song or sing it brilliantly and always delivered the message. She became a star in nightclubs, on Broadway and in movies, but she really came into her own on television. In 40 years, she was featured in hundreds of variety shows. We’ll look at a rare range of clips of Pearlie Mae, including with such friends and supporters as Tony Bennett, Nat King Cole and her husband of almost 40 years, the great jazz drummer Louis Bellson.

Will Friedwald, feature writer for The Wall Street Journal and Vanity Fair and the author of nine books on popular music, presents curated video clips from his extensive vintage collection to illustrate the great artistry of the performers and composers of the American Songbook. 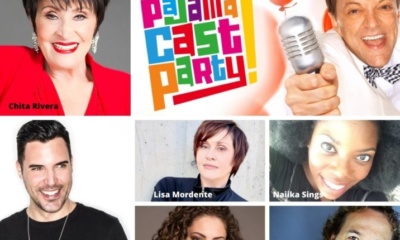