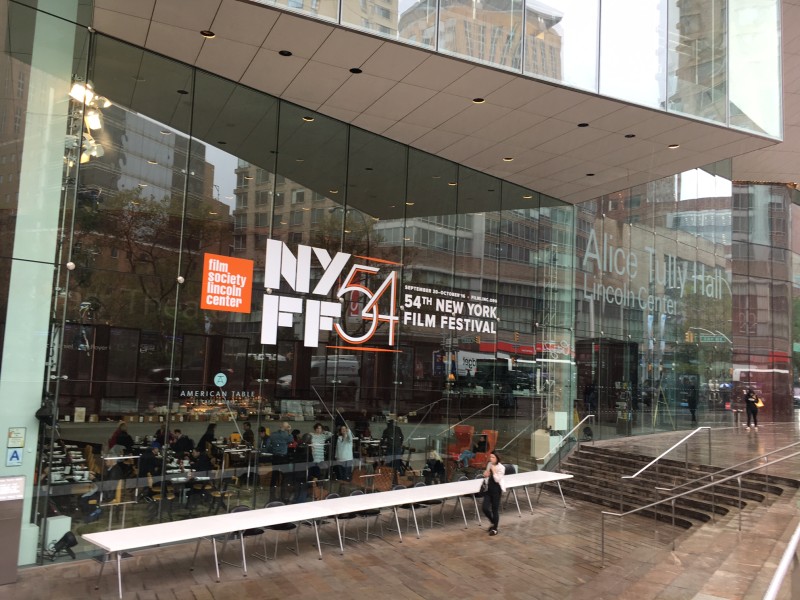 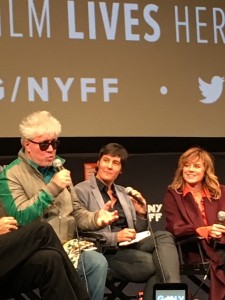 The captivating and intriguing adaptation of three inter-related short stories by Alice Munro from her 2004 collection ‘Runaway: Chance, Soon and Silence,’ is done a style that only the director can achieve with smooth clarity and titillating wonder.

The film revolving around the main character Julieta, a woman who has deep secrets from her life that are reveled with Spanish flare and color. Played both by Emma Suárez and by Adriana Uguarte (in her younger form), is a character that has darkness brought into a world that she only wants light to shine upon.

“It was an interesting project and different to work on,” said the director at a press conference.

As an intriguing story full of melodramatic tones it shines as a film in the auteur’s collection. Focusing on the story of a woman in different stages of her life comes forth a tale that is both sad and potent. Julieta suffers from her own guilt of finding happiness only to have it taken away. Just when she thinks life is smooth sailing a giant wave comes crashing in to her ship that desperately tries to knock her out amongst the strong current.

You find yourself as an audience screaming at her to get out of harm’s way only to see her falling deeper and deeper into the turmoil. It is like having a life raft that will just not reach the person drowning before your eyes. And, in true Almodovar fashion it is all played out like a clever soap opera with feminist tones.

“She actually feels guilty for two situations which she is not to blame,” said the director about what drives the main character.

It is the powerful female voice that the director always manages to make sing louder than all others, even in the midst of despair.

Cinematography is stunning and reflective of his style. Repertory cast favorites along with new faces on the screen help from start to finish heighten the experience. Directing style is his classic format, which fans will enjoy and new audiences will wittingly embrace.

Get ready to watch the genius back in action.