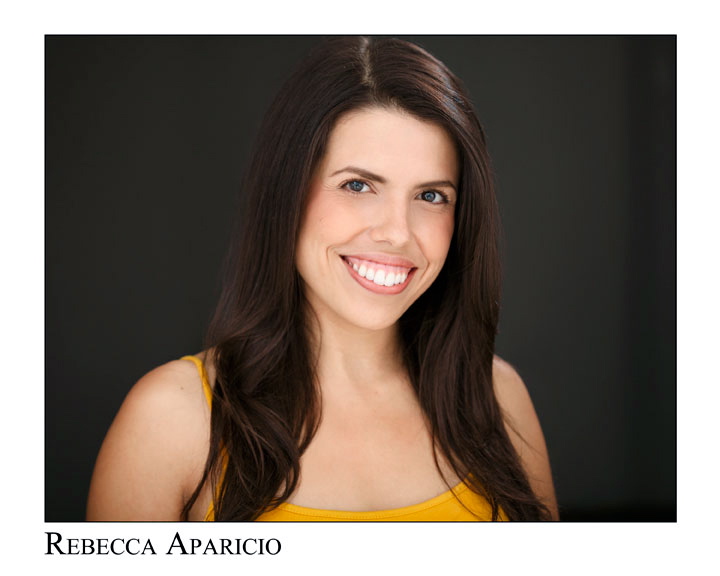 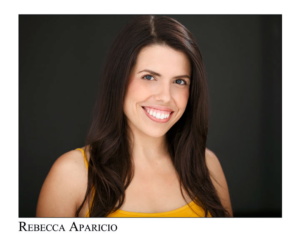 Few people realize how hard it is for a writer of a new show to get perspective on the success of their choices when sitting at their computer all alone. Every show benefits from building a team of trusted advisors who help writers shape their material.  Finding such a team isn’t easy for writers working outside the system. I spoke with playwright Rebecca Aparicio about the good fortune she has had to build that support team with her new musical, Pedro Pan.

Pedro began as a commission for a children’s theater piece from TRUF Theater in NYC. Aparicio and Stephen Anthony Elkins her musical collaborator and her husband, wrote the wonderful music, applied to NYMF as a full production last year, but were accepted as a reading. This was actually her goal, she said, because to mount a full production of a new work was, and is, a “giant investment” that not everyone can put together. Typically budgets of full NYMF productions start around $50,000, and there are shows that spend twice that.

TRUF Theater closed down shortly after the NYMF reading went up last year, but Aparacio, still controlled all the rights to the show. At one point in its history, NYMF had required authors of full productions to give the festival a small interest in the show’s financial future, but eventually backed off from that position.

In working on their reading, the Pedro team had the support of a NYMF dramaturg, who helped them work through the various story possibilities. When Pedro Pan won the 2017 NYMF Developmental Reading Award, it automatically put them in the NYMF Next Link Program. That gave them a grant towards production costs, additional dramaturgical support from a different dramaturg, Jack De Parma and another deadline, which Aparicio says was an important inspiration to help them move forward. The timing was also perfect, because for the last year they have also been in development at Musical Theater Factory in NYC under their dramaturgy group.

So, what has changed for Pedro Panin the last year?  First, the length. The reading last year was 25 minutes shorter than the current 75 minute production. Aparacio really “dug in” to make the story clearer through Pedro’s eyes.  She wanted to deepen the themes of why people were leaving Cuba.  The scenes with Castro’s troops threatening and oppressing Pedro’s family are all new this year.

The ending of the show remains a topic the team wants to explore further. As the show developed, the audience response has been so strong on an adult level, that they now realize how much potential their story has as a full length, adult show. The team has achieved their original goals of making the characters more three dimensional, setting up the world of the play more clearly and giving Pedro more points of focus. Finding the conclusion for the show will be the next step in their journey.

Suzanna BowlingMay 16, 2022
Read More
Scroll for more
Tap
Straight From NYMF: Pedro Pan Flies at NYMF
Meet The Playwrights of NY SummerFest: Pamela Scott Has Not One But Two Plays in Festivals