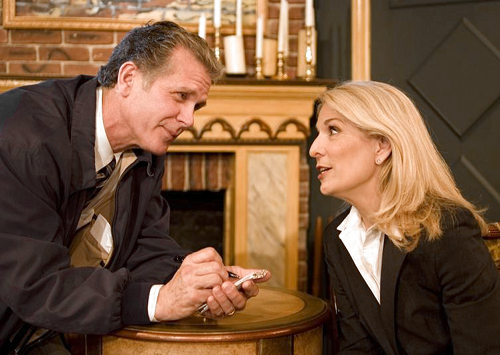 The longest running play in NYC history, Perfect Crime will celebrate its 35th anniversary on Monday, April 18th in the Anne Bernstein Theater at The Theater Center Theater Center (210 West 50th Street). www.perfect-crime.com. After the celebratory performance (performance #13,902), the entire audience will be invited to a party at The Theater Center (home to the show) to celebrate the anniversary with food, drink and open bar. Complimentary champagne will flow for audience members before the show and during intermission.   Perfect Crime  was the first Equity approved production to reopen in New York City after the Covid-19 shutdown of theaters across New York City. It reopened on April 18, 2021, with a newly updated ventilation system, a fully vaccinated cast and staff, and numerous safety precautions and policies in place. It has run continuously since then, avoiding any covid-closures in its small company.  The production, written by the late Warren Manzi and produced by Armand Michael Hyatt, has the distinction of being the only show (on or Off-Broadway) that has run in New York City during the 80s, 90s, 2000s, 2010s and now the 20s. The ‘urban legend’ has managed to withstand the test of time – evolving with the changing styles, technology, culture, audiences, and various crisis’ around it.  Perfect Crime began its run in a very different New York City:

The internet was in its infancy.
Perfect Crime  was written by Warren Manzi and produced by Armand Hyatt and features Catherine Russell, who was recently featured by the Associated Press as “The Off-Broadway force of nature.” She has starred in the show since its first performance and has never taken a sick day or a vacation day in the past 35 years! It’s a feat that has landed her in the Guinness Book of World Records. Russell’s incredible streak has been featured on Entertainment Tonight, The Today Show, Good Morning America and in the New York Times, the Wall Street Journal, the New York Daily News and numerous other media outlets including The Associated Press and People, which dubbed her “The Cal Ripken of Broadway.” The perfect show for CSI and Law & Order fans, Perfect Crime  tells the story of brilliant but money hungry psychiatrist and suspected cold-blooded killer Margaret Brent, her wealthy husband, deranged patient, and the handsome detective who’s falling in love with her while trying to solve the crime. The cast of Perfect Crime  also features Mark Campbell, David Butler, Charles Geyer, and Patrick Robustelli (a well-known Broadway restaurant owner in an on-video cameo. Perfect Crime  was directed by Jeffrey Hyatt. Tickets for Perfect Crime  are available by calling the box office at (212) 921-7862 or online at www.Ticketmaster.com. Student rush tickets ($26) are also available by calling or visiting the box office. The Theater Center is located at 210 West 50th Street at Broadway. 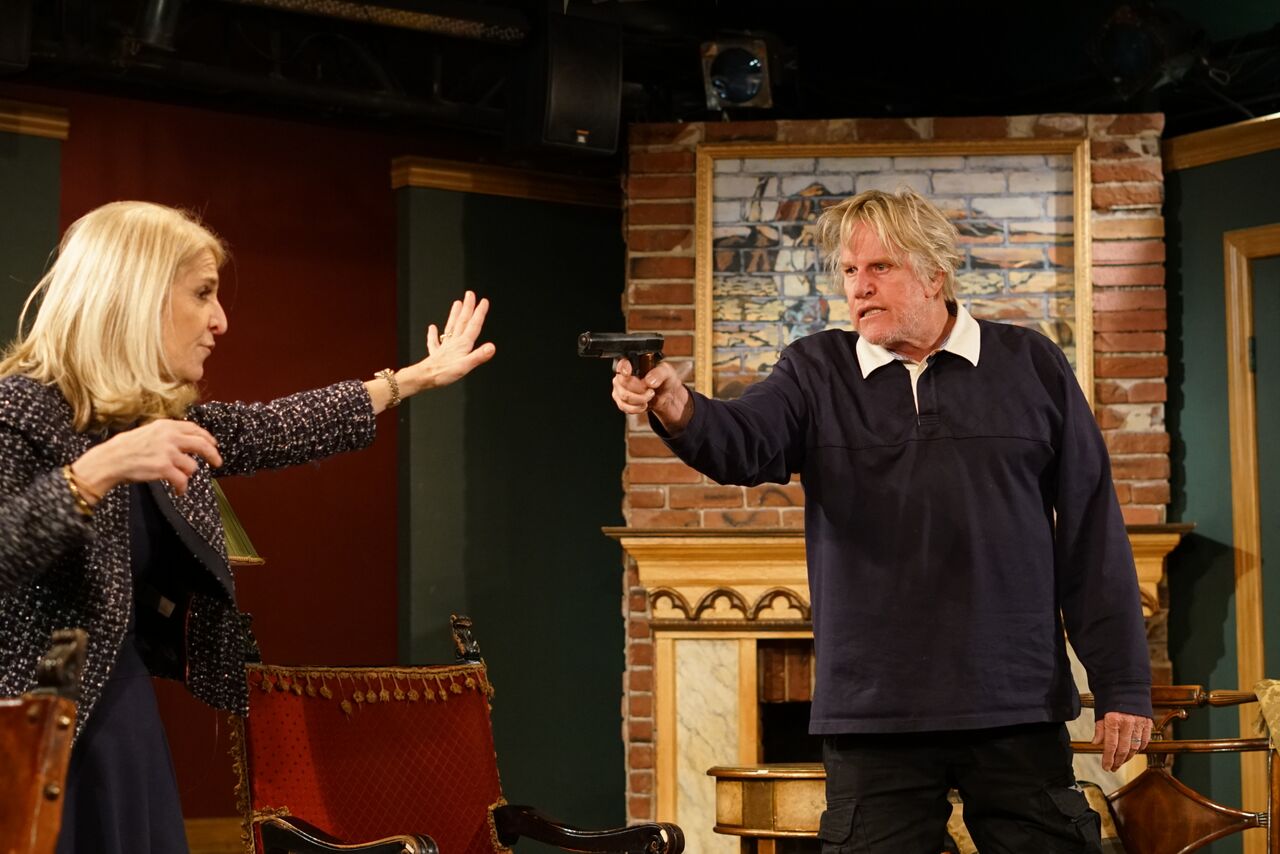 Suzanna BowlingJuly 31, 2022
Read More
Scroll for more
Tap
Passionate Bridges At Axelrod Center
Prayer for the French Republic or Will Hate Ever End