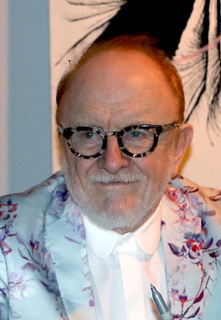 Here is a video of the night. Thanks to the new rules by YouTube, even though we took this video you have to click here to see it.

Song that wowed the audience were “A World Without Love,” “Let It Be Me”, “I Go to Pieces,”“Lady Godiva” and so many more songs that were top hits.

You can join the great Kate Taylor as she celebrates the release of her new Red House Records album “Why Wait!” on August 9th at 7pm at The Winery in Nashville. This time Peter will be her guest.

Fifty years after her 1971 debut “Sister Kate”, Kate returns on her golden anniversary and celebrates with a BRAND NEW album that reunites the lady Taylor with several key members of the original cast , including producer Peter Asher. This special showcase performance will feature a five piece band delivering highlights from both albums, and a few surprises!