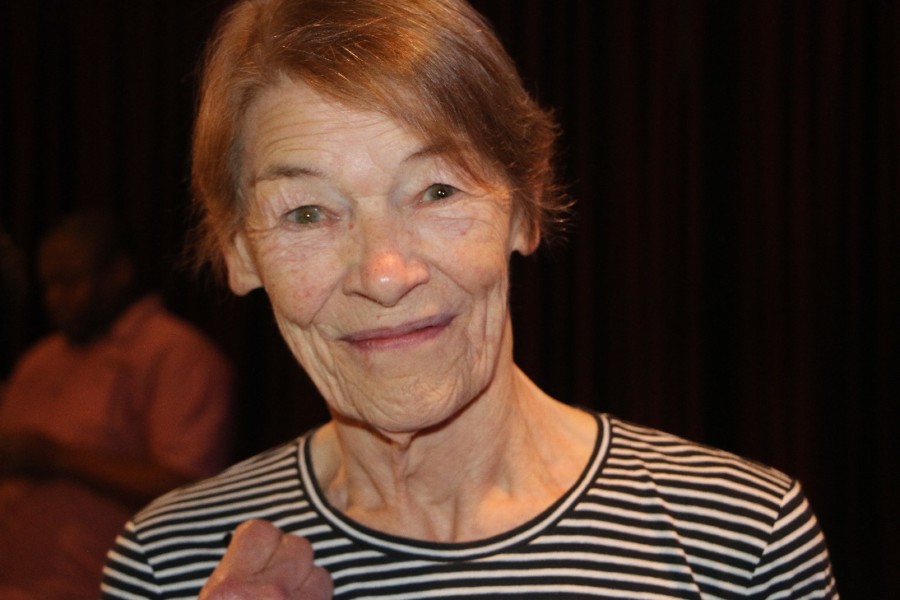 We’re heading to the beach to celebrate the 74th Annual Theatre World Awards Ceremony on the set of the Tony Award-nominated Broadway Revival of the musical Once on This Island on Monday afternoon, June 4, 2018 beginning at 2:00 p.m at Circle in the Square (1633 Broadway, entrance on West 50th Street).

The attire for the afternoon event is ‘Festive Island’ wear.  A TWA Island Party reception will follow the ceremony at The Copacabana Rooftop (268 West 47th Street).  Circle in the Square Theatre is proud to host the only major theatrical award ceremony scheduled in a Broadway house, this season. 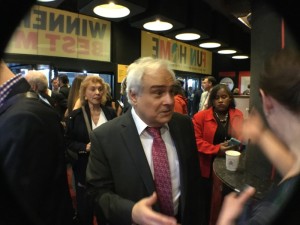 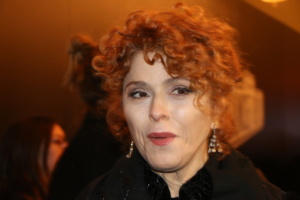 First presented in 1945, the prestigious Theatre World Awards, founded by John Willis, the Editor-in-Chief of both Theatre World and its companion volume, Screen World, are the oldest awards given for Outstanding Broadway and Off-Broadway Debut Performances.   The Theatre World Awards are presented annually at the end of the theatre season to six actors and six actresses for their significant, reviewable, debut performances in a Broadway or Off-Broadway production. The ceremony is a private, invitation-only event followed by a party to celebrate the new honorees and welcome them to the Theatre World “family.” In what has become a highly entertaining and often touching tradition, 12 previous winners serve as the presenters, and often relive moments from past ceremonies and share wonderful stories rarely heard at other theatrical awards.

The legendary Bernadette Peters will bestow upon her castmate and colleague, Theatre World Award Alum Victor Garber (Hello, Dolly!), the 6th Annual John Willis Award for Lifetime Achievement In The Theatre, celebrating his 46th year on the Broadway stage, given for lifetime achievement in the theatre to honor the man who created and maintained the Theatre World tradition for 66 years, encouraging new talent in an often challenging business. The John Willis Award is presented annually by the Theatre World Awards, Inc.  Board of Directors to an individual whose lifetime achievements and personal generosity to the Theatre Community merit special recognition and acknowledgement. Previous recipients of the John Willis Award include Glenn Close, Bernadette Peters, Alan Alda, Christopher Plummer and Chita Rivera.

The Dorothy Loudon Foundation (Lionel Larner, Executive Director) has awarded Ben Edelman (Admissions) the 10th Annual Dorothy Loudon Award for Excellence in the Theater honoring an Outstanding Performance in a Broadway or Off-Broadway production to be presented by the grand dame of theatre Glenda Jackson. Dorothy Loudon, who had the unique talent of being able to make audiences laugh and cry, made her Broadway debut in Nowhere to Go But Up for which she received a Theatre World Award for her performance. She received a Tony® Award for her incomparable performance as ‘Miss Hannigan’ in Annie, and went on to triumphs originating roles in Noises Off, Westside Waltz, and Michael Bennett’s Ballroom.

Suzanna BowlingFebruary 1, 2023
Read More
Scroll for more
Tap
On The Road To The Tony Awards: Stars to Present and Stars We Lost
Presenters and Musical Numbers Announced for the 2018 Drama Desk Awards