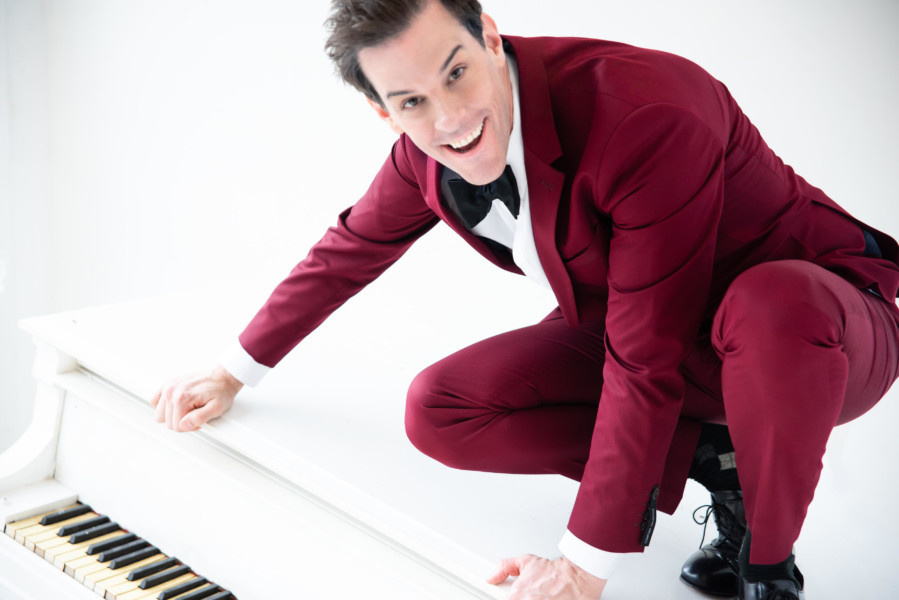 Stollehouse Productions, in association with UIA Presents and KMEntertainment, announced today that The Phantom of the Opera veteran, Jeremy Stolle will return to the New York stage in Jeremy Stolle and Friends. This event will be a special, one night only charity benefit for Broadway Hearts (a not-for-profit organization of Broadway, Off-Broadway, TV, film and ballet companies who bring entertainment to children in New York-area children’s hospitals) that will take place on August 18th at 9:30PM at Feinstein’s/54 Below, 254 West 54th Street. www.jeremystolle.com

A 10 year veteran of Broadway’s The Phantom of the Opera, Jeremy Stolle has enchanted concert audiences worldwide with his approachable demeanor and energetic storytelling. He is thrilled to return to Feinstein’s/54Below with his heartfelt concert about life, love, and the perseverance it takes to be a Broadway bridesmaid while performing a very successful concert tour all over the world.

With a program spanning genres from classical to pop/rock, this concert is packed with show-stopping moments and an eclectic musical set of favorites stemming from his many humorous adventures. In addition to live performance, Jeremy has a solid online fanbase as a recording artist, cultivating almost a quarter of a million hits on Spotify for his brilliant rendition of the popular song “This is Gospel.” His solo album, In the Moment, has sold in over 30 countries. Join Jeremy who brings his unparalleled voice, his extensive musicianship, and a few famous friends in an evening filled with heart and laughter!

Recently, Jeremy starred in the brand-new Disney theatricals production of The Hunchback of Notre Dame, directed by Scott Schwartz and written by Alan Menken, Stephen Schwartz, and PeterParnil. He also appears as Jehan on the original cast recording of The Hunchback of Notre Dame. Other theater credits include the workshop production of Broadway’s A Tale of Two Cities, Music Theater Wichita’s Thoroughly Modern Mille, (Trevor Graydon) North Shore Music Theater’s Camelot (Lionel), and multiple national productions of Beauty and the Beast (Gaston). Jeremy also played the title role in Jekyll and Hyde and Scarlet Pimpernel, for which he won an Elly Award for “Best Actor in A Musical,” Billy Bigalow in Carousel and Tommy in Brigadoon.

As a concert artist, Jeremy travels the world performing solo concerts and with symphonies including “A Yuletide Celebration” with Sylvia McNair and the Indianapolis Symphony, Broadway Stars concert in Taiwan and with Modesto Symphony Pops. This summer, he starred as Harold Hill in The Music Man in Concert with Pacific Symphony. Jeremy performs his solo show, Jeremy Stolle in Concert with Performing Arts Centers nationwide including The Straz, The Overture Center, W. Carroll Coyne Center. He also appeared at Feinstein’s/54Below, Birdland, Broadway.com’s National Showcase for Blockbuster Musicals, and Broadway in Bryant Park. Jeremy also had the highest honor of appearing opposite the former New York Mayor Mike Bloomberg as “mini Phantom” in the yearly New York Press Core- Mayors Roast. Another great achievement of Jeremy’s was having the esteemed honor to sing in the grand finale anthem entitled “Help is on the Way” at the star-studded, Broadway Cares/Equity Fights Aids year-end concert. 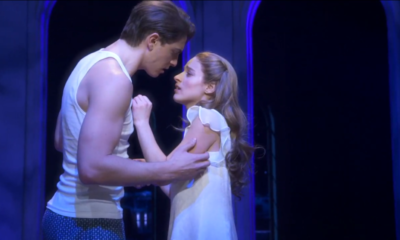 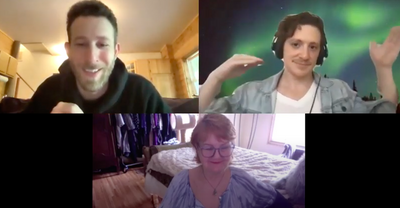 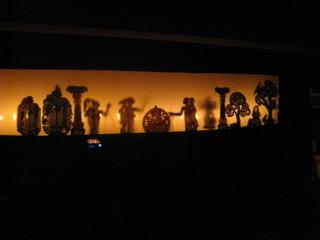 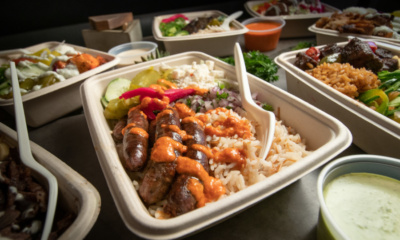 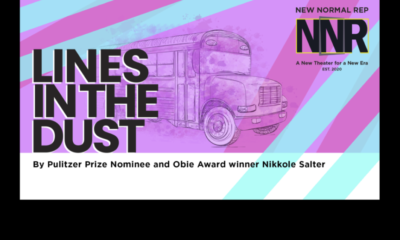 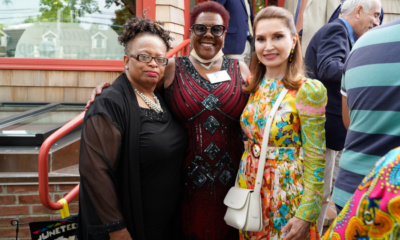 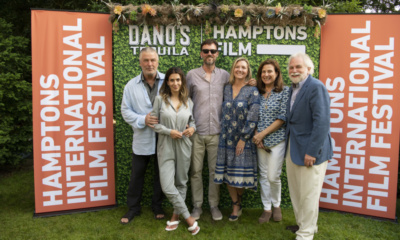