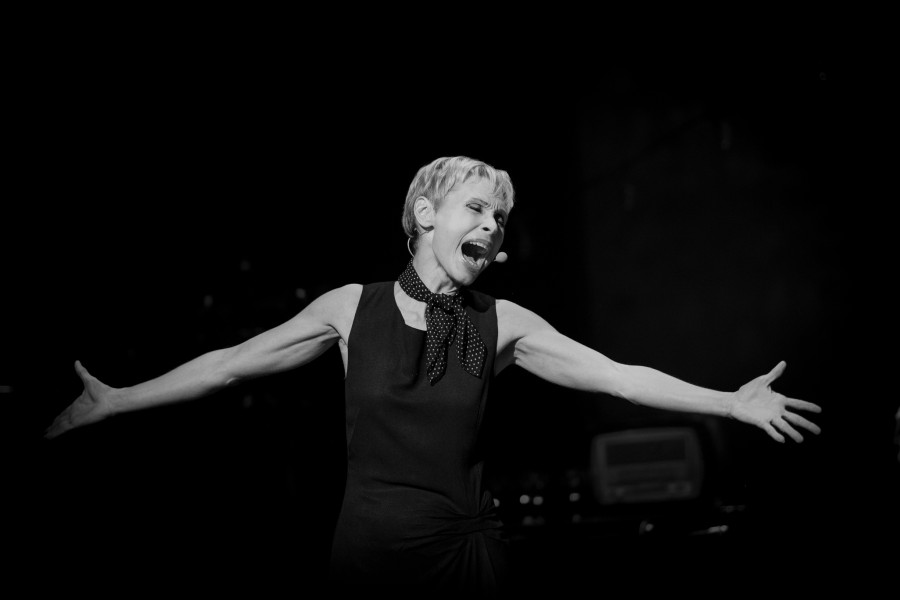 With more than 400 performances in over 50 countries, and amillion tickets sold, Piaf! The Show is the biggest French success in the world since 2015! Conceived and directed by Gil Marsalla, Piaf! The Show is unanimously considered by Edith Piaf’s close friends, such as Ginou Richer, Edith Piaf’s private secretary, Germaine Ricord, her friend, and above all Charles Dumont and Charles Aznavour, as: “…the most beautiful tribute ever produced on Edith Piaf’s career…”. 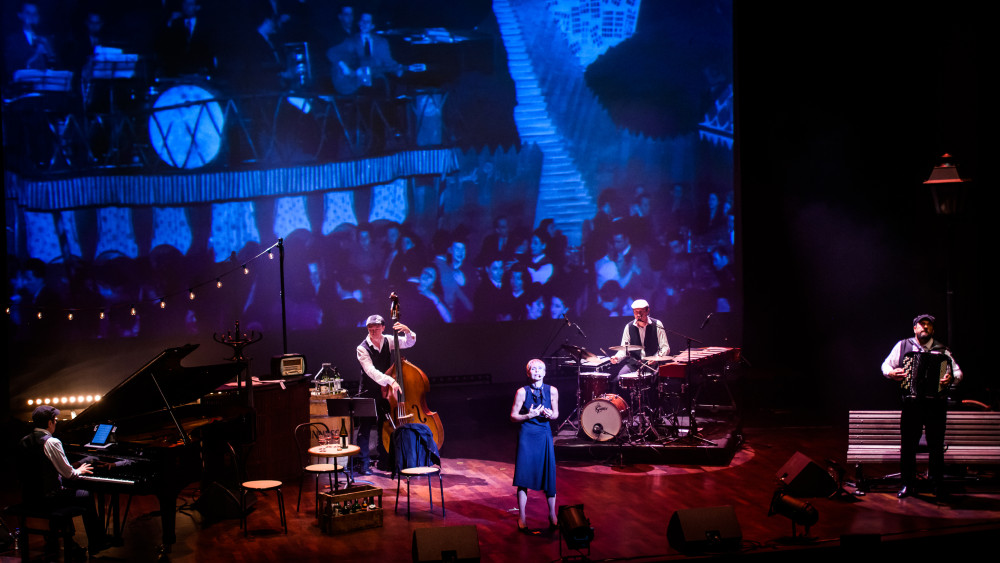 In two parts of 45 minutes, Piaf! The Show tells the story of the career of the singer Edith Piaf through her unforgettable songs in an original scenography and projections of unpublished images of Edith Piaf never published before. 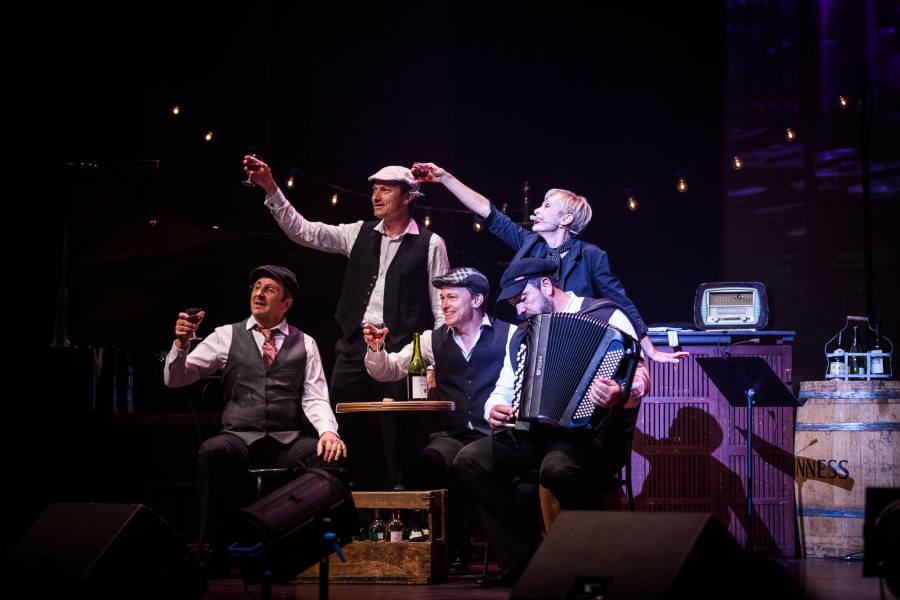 Nathalie Lermitte, at the age of six, she started performing.The day she turned eighteen was also the day she released her first album “Tu es tout ce que j’aime”, two singles of which sold over 400,000 copies. In 1995 she opened for Michel Leeb at the Olympia with Herbert Léonard. At the same time, Nathalie Lermitte recorded numerous theme songs for television series and cartoons. 1989 marked her first steps in musical comedy: she was hired to play the role of Cristal in Starmania, which she performed for three years at the Théâtre Marigny in Paris and then on a national tour, ending in Moscow and Saint Petersburg. This was followed by a succession of roles in musicals in which she often played the role of Edith Piaf. At the same time, she was a music columnist in the programme “Chabada” every Sunday at 5pm on France 3 from 2009 to 2012. Since February 2015, she has been playing the role of the Queen in the play ‘La petite fille aux allumettes’, nominated for a Molière award and directed by David Rozen.In 2018, she joined Piaf! 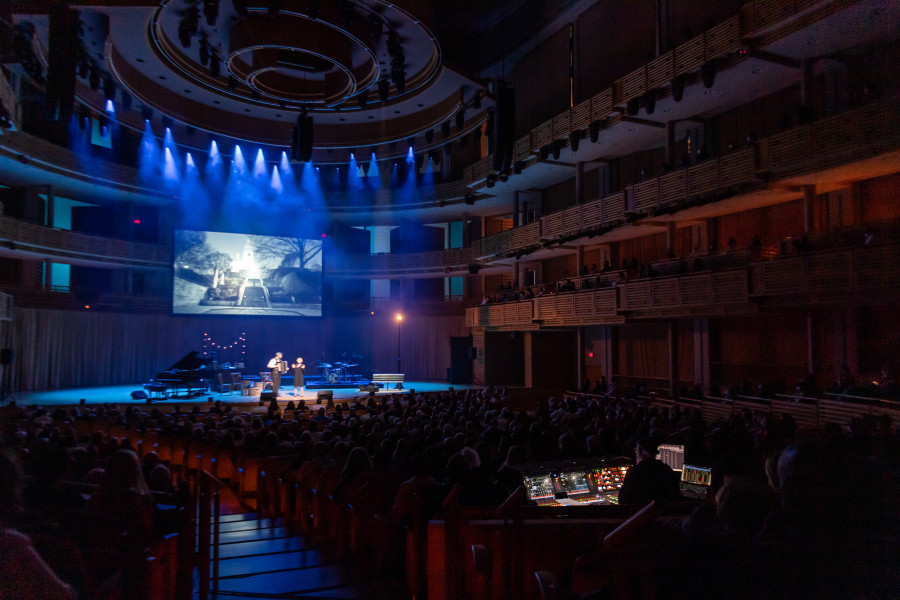 On January 25 you can see Nathalie Lermitte and Piaf! The Show at the Town Hall,123 West 43rd Street.