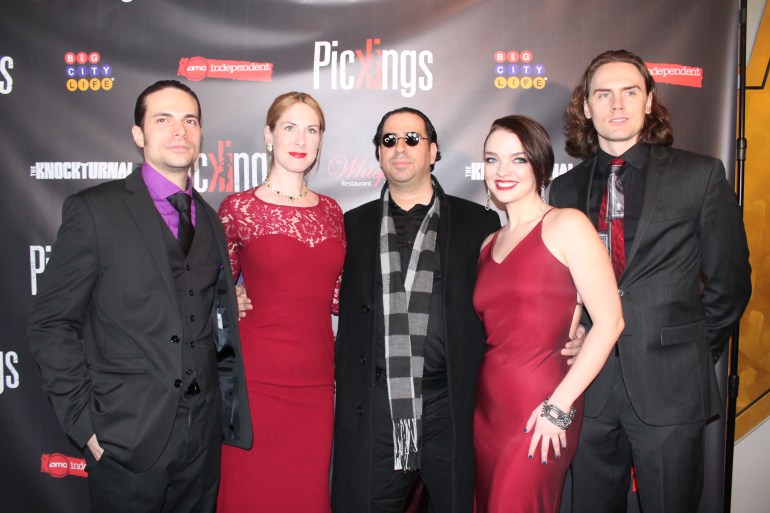 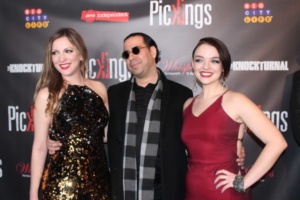 The Knockturnal presented the world premiere for the feature which hits theaters on March 2. 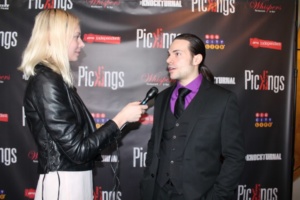 Host Julia Melim also live streamed the event on the film’s facebook page. She has a cameo in the movie, which is a hybrid feature film that is part comic book, part neo-noir, and part Spaghetti Western, mixed together with a strong character-driven plot that follows the story of Jo Lee Haywood – a single mother and neighborhood bar owner who spent years trying to escape her violent past. But when a local mobster and his gang of thugs come knocking on her door, Jo is forced to embrace her inner demons and confront her deadly history in order to protect her family and property.