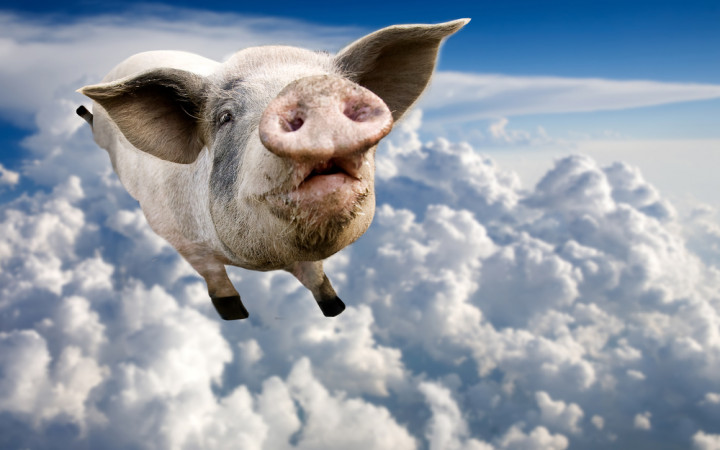 ‘We have a major crime problem in New York City. New Yorkers don’t feel safe and they don’t feel safe because the crime rate is up. It’s not that they are being neurotic or overly sensitive – they are right.”

Governor Andrew Cuomo finally admitted to the Dailymail that NYC has a crime problem. According the NYPD’s data gathering unit, crime is up 30 percent city wide. There is a 78 percent increase in the number of robberies. Gun violence is going up, as a matter of fact all crimes are going up. People are afraid to take the train, because they’re not as safe and people are afraid to take the train. Crime is up in almost every category since this time last year.

Bill de Blasio says crimes has soared because the world was ‘turned on its head’ with COVID. He has also blamed a backlog in the court system. Maybe he needs to face facts that he defund the police by $1bn and is in bed with the BLM activists. Let’s get real as to who has committed 99.9% of the crimes.

The NYPD was one of the most respected forces in the US. It is that relationship that has to be remedied, according to Governor Cuomo.

The NYPD lays the blame with de Blasio’s bail reform as do I. Again 99.9% of the crimes are being committed by ex-felons. Take the 18 year-old who sliced the eye of a man in the subway last week, who was let out after he sliced a bicyclist’s in January.

Cuomo said on Wednesday that hiring more cops was not the answer, but defunding the police wasn’t either. So does he really understand how to help New York?

Between the homeless running the streets, the drug addicts on every corner, the knife wielding and gun toting criminals and the complacent men in charge, how will this ever change.

When the shooting near Seventh Avenue and West 45th Street wounded two adults and a 4-year-old girl from Brooklyn, who showed up? Not deBlasio, but mayoral candidate Eric Adams. “We’re not going to recover as a city if we turn back time and see an increase in violence, particularly gun violence,” said Mr. Adams. If you ask me, Mr. Adams is the only candidate to help this city and bring about change. 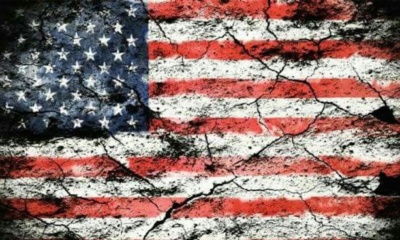 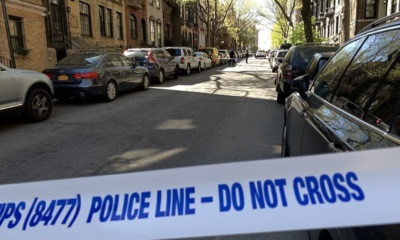