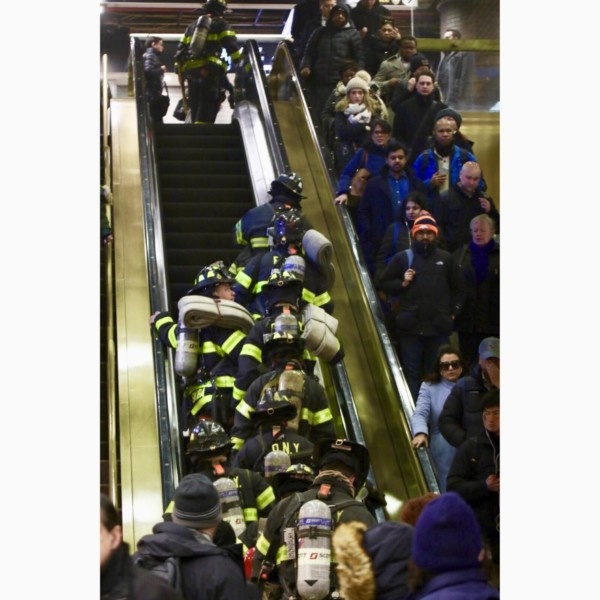 As if bus commuters didn’t have enough to deal with — like enduring 45 minute delays at the Lincoln Tunnel on Thursday morning — they encountered smoke when they got off the bus at the Port Authority Bus Terminal.

Port Authority officials warned commuters about a smoke condition in the terminal’s south wing in an alert. The smoke was causing “discomfort,” the alert said. Officials tweeted that the smoke was caused by a minor fire in mechanical room that was extinguished. Passengers were directed to facility’s 8th Avenue exit until the smoke dissipates. Many commuters wondered why the Port Authority, the Bi-State agency that runs the facility, continued to allow passengers to be discharged in the build into an active smoke condition.

PortAuthBusTerminal✔@PABusTerminalThe PABT is experiencing a smoke condition that is causing discomfort. We are working on the situation. Thank You for your patience! [69] 98:12 AM – Feb 28, 2019Twitter Ads info and privacy