Prayers For Nick Cordero and His family 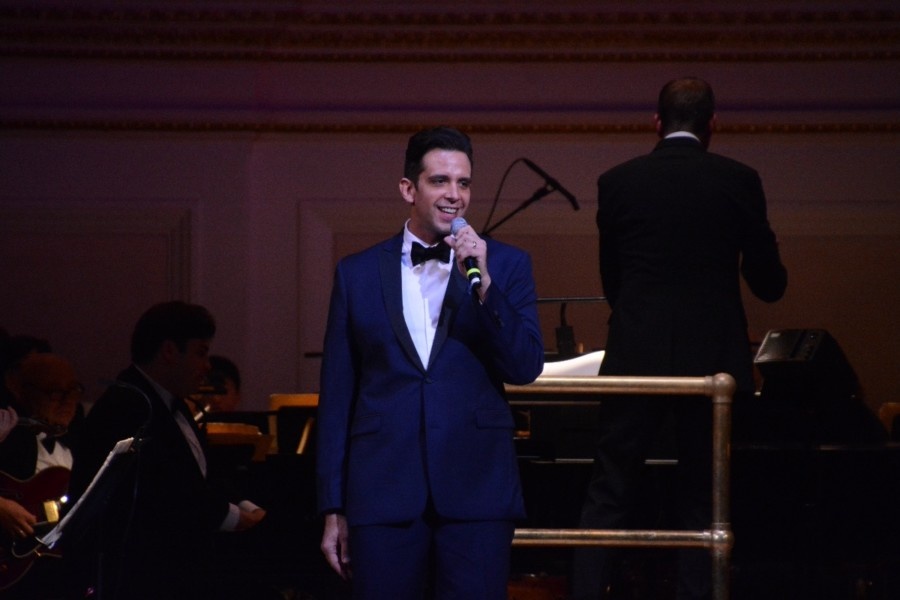 Prayers For Nick Cordero and His family

Saturday marked day 18 of Nick being sedated in the intensive care unit. While hospitalized, “he started having clotting issues on his right leg, and could not get blood down to his toes. The blood thinners he got to fix the clotting issues were affecting his blood pressure and causing internal bleeding in his intestines” Kloots said. Nick is hospitalized at Cedars-Sinai Medical Center in Los Angeles, where he lives with his family while performing in “Rock of Ages.”

Cordero entered the intensive case unit at Cedars-Sinai Medical Center in Los Angeles on March 31 and has been on a ventilator and unconscious after contracting COVID-19.

Amanda has been sending him daily videos of her and their 10-month-old son, Elvis, so he could see them when we woke up, and urging friends and fans to join a daily sing-a-long.

Cordero was nominated for a Tony in 2014 in Bullets Over Broadway. He was seen as Earl opposite Jessie Mueller, in Waitress and played Sonny in Chazz Palminteri’s A Bronx Tale.

Cordero has appeared in several episodes of “Blue Bloods” and “Law & Order: Special Victims Unit” as well as “Lilyhammer” and he had a role in the film “Going in Style.”