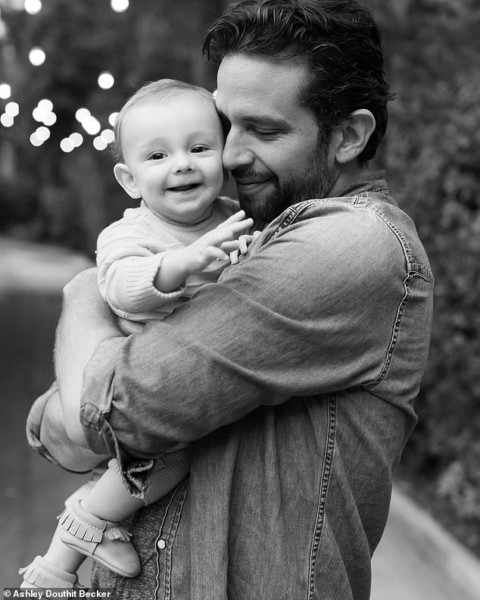 Tony Award-nominated Broadway and multi-talented star Nick Cordero, is unconscious in an intensive care unit after being misdiagnosed. It is possible he is suffering from the coronavirus.

Nick Cordero and Amanda Kloots met during the 2014’s Bullets Over Broadway, for which Cordero earned a Tony Award nomination. Kloots was in ensemble. The two became engaged in March 2017 and married in September 2017.

They announced the birth of their first child via Instagram June 10, 2019. Elvis Eduardo Cordero was born at 6:41AM on June 10 at Mount Sinai West, weighing in at 7lbs and 15oz.

The news of Nicks health was shared by Amanda, who posted the news on instagram asking fans for prayers.

“Nick has been sick for awhile with what we were told last week was pneumonia. Unfortunately we think he was misdiagnosed and we are waiting to hear if this is in fact COVID. He is scared, in the ICU and now unconscious so his body can get enough oxygen. We are all trying to stay positive and strong knowing that he is in the best care.”

Amanda has stated that she is “not allowed to visit her husband, who she misses terribly” and that “Nick is scared too, this has gone from bad to worse. He isn’t allowed to eat or drink, he is very weak and having a hard time breathing.”

Cordero has starred in A Bronx Tale, Bullets Over Broadway, Rock of Ages and Waitress.

Amanda ended with “Please stay home everybody. Thank you to everyone who has been helping us so far you know who are and you are all angels.”

Suzanna BowlingAugust 4, 2022
Read More
Scroll for more
Tap
Meet The Former and Present Residents of Manhattan Plaza: KT Sullivan
What To Watch April 2nd To Take Away The Blues