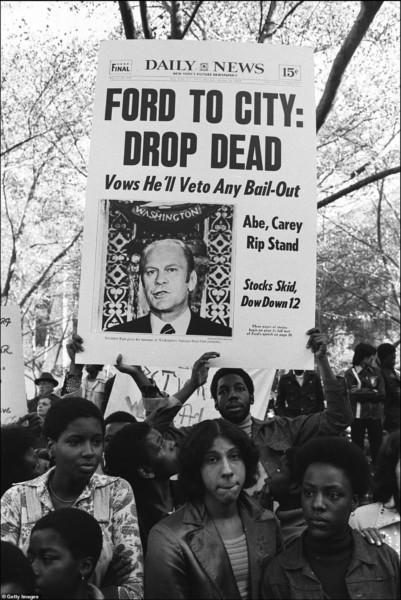 In October 1975, President Gerald Ford denied federal aid to New York City, which was deep in debt and teetering on bankruptcy. The most iconic headlines of all time, ‘Ford To City: Drop Dead.’ The photo above was taken at a Save NYC Rally on November 11, 1975 from Kim Phillips-Fein’s book ‘Fear City: New York’s Fiscal Crisis and the Rise of Austerity Politics.

Seems I am not the only person who sees that Governor Cuomo and Mayor de Blasio are bad for New York. On Saturday during an annual block party small business owners staged their own protest painting ””F–k Cuomo and de Blasio,” in huge letters, in yellow paint.

New York City’s $7 billion in federal aid is in danger. We stated last week that you have to play nice especially when you want something you desperately need. How many people stay in jobs they hate or being abused in because they need that paycheck to support their family? Cutting $1 billion from the NYPD and expecting crime not to escalate, as you allow protestors to rule NYC is not going to get tourism back. Without tourism NYC is in dire straights.

Thanks to de Blasio and Cuomo taking away arrests and bails from criminals, the man accused of derailing the subway train, smashed a MTA bus windshield and was let go. Demetrius Harvard, 30, had failed to show up in court on charges and a bench warrant “for over a year.”It was the 18th time he’s been collared by cops. He was a serial criminal who smashed a cell phone shop and had a rap sheet a mile long. He was allowed to go free and hurt innocent New Yorkers because his life matters more than anyone else, at least to de Blasio and Cuomo.

Shootings jumped up 95 percent in nine-month period compared to last year from January 1 through August 23. However a record jump of 162 per cent increase in the number of shooting victims and a 166 per cent increase in the number of shooting incidents happened during a four-week period that ended on August 23. Homicides have reached 280, but from Friday to Sunday another 8 more were recorded, as well as 35 shootings. Just this weekend a 86-year-old woman and a younger women were both robbed in the hallways of their apartment buildings. How does a defunded police force deal with an increase of violence without a way to stop this madness?

More than 85 people were arrested on Saturday as again demonstrators rallied against ICE. Finally protesters were handcuffed for blocking traffic, disorderly conduct and resisting arrest.

In another protesters clash, the BLM protestors recognized a vehicle from a counter-protest and surrounded it, including a bicyclists who blocked the car from moving further, so that they were surrounded.

As for the car driving into the protestors, demonstrators struck the car window, one with a punch and one banging on it, as well as bikes and other weapons of destruction. If you look at the video, ask yourself would you have felt safe in that car? Have you seen what protestors can do to a car? Where was the car to go?

On an even sadder note the Hilton Times Square, Embassy Suites in Midtown West, Wyndham Times Square South are all closing as the rent become unaffordable. Another 43% of hotels are also in serious trouble.

I don’t mean to be the bearer of bad news, but we need to wake up and take our city back! 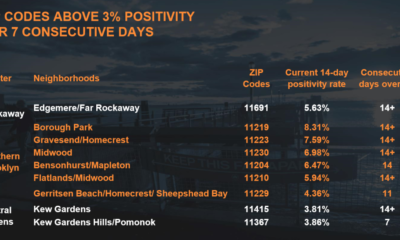 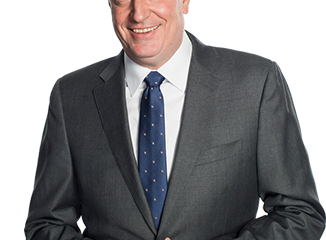