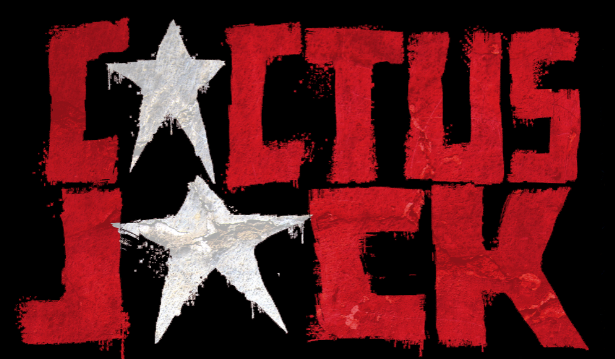 You can get your tickets for free and be one of the first people to see the film for the next 48 hours by signing up for a secure screening link here:
Click Here To Watch The Event

The first 5,000 people to click see the movie for ***Free***! The Virtual World Premiere stream will be up for 48 hours starting today, January 21st to January 22nd @ 5PM (EST)! As a special bonus: there will be a Live Q&A with the Thornton Brothers and actor Michael Gull on January 22nd @ 9PM (EST).

When an amateur documentarian sets out to make a film about a man who hasn’t left his mother’s basement in six months, he discovers the recluse is in fact a vile doomsday hatemonger. The tables are turned when the maniac snaps, imprisons him, and takes control of the cameras to start a vitriolic, venomous podcast-making enemies far and wide and promising violent retribution. This challenging, polarizing, partially crowdfunded $20,000 micro-budget feature film written and directed by The Thornton Brothers is their debut feature (shot almost exclusively on iPhones in their own basement with a cast of two and crew of zero). Cactus Jack may be a found footage horror film treatise on viral hate and the complicity of social media, but it is also a labor of love that took almost four years to make-and in doing so has just grown more and more relevant and terrifying given the current state of the country and world in terms of racial injustice, tribalism, xenophobia, misogyny, political partisanship, and the violence associated with “othering” and domestic terrorist hate movements.