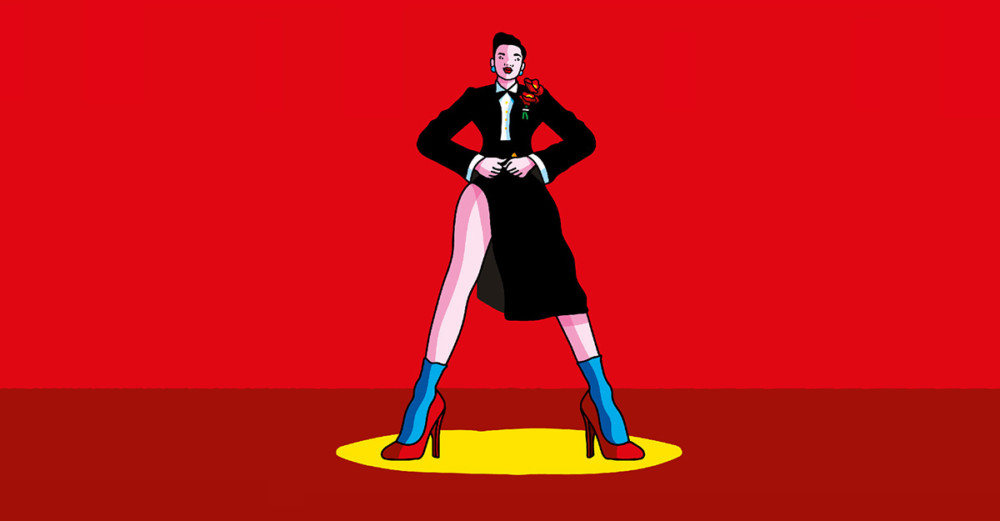 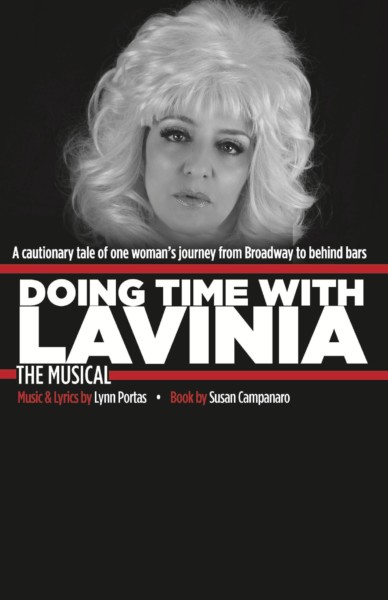 Lavinia Draper is coming to town! New York City’s Gay Pride Week (June 20-26) will officially kick off with a one night only performance of “Doing Time with Lavinia: The Musical,” a cautionary tale of one woman’s journey from Broadway to behind bars, written and performed by downtown diva Susan Campanaro, with an original score written and performed by Lynn Portas, directed by, and developed with Christopher Scott. The evening will include the debut of a new music video of Lavinia’s dance hit _”Comin’ Home.” This fundraising event for The Stonewall Inn Gay Initiative (SIGBI), a non-profit charitable organization inspired by the struggles and ideals of the LGBTQ rights movement, will take place on Monday, June 20 at the legendary Stonewall Inn(53 Christopher Street). Doors open at 6pm. Show at 7pm. Tickets are $20 (2-drink minimum required) may be purchased here and at the door. Seating is limited. For more information, visit www.thestonewallinnnyc.com.

Told from a jail cell, the new musical, Doing Time with Lavinia (formerly Missing Person), is the raucously boozy tale of Lavinia Draper, fallen socialite and one-time stand-by for Broadway star Betty Buckley, who is eternally chasing her pipe dream of becoming an entertainer. This is a hilarious cautionary tale of a woman whose dreams have been repeatedly thwarted by a self-sabotaging addiction to drama and other various substances. Lavinia wakes up from a black out in a holding cell in South Florida on a drunk and disorderly charge. Finding herself once again trapped by her own dysfunction, she is actually missing a real opportunity to finally prove herself as an entertainer.

The infamous Lavinia Draper is a character that Ms. Campanaro has developed through her 20+ years’ experience as a NYC downtown gay nightlife headline performer. Susan (and Lavinia!) have performed all over the USA including such iconic places as the Stonewall Inn, Greenwich Village, The Ice Palace in Cherry Grove and at Denver Pride. 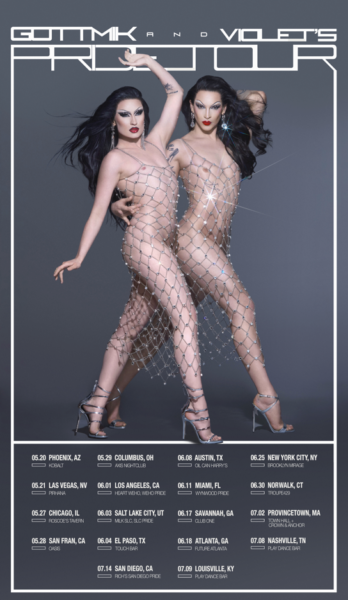