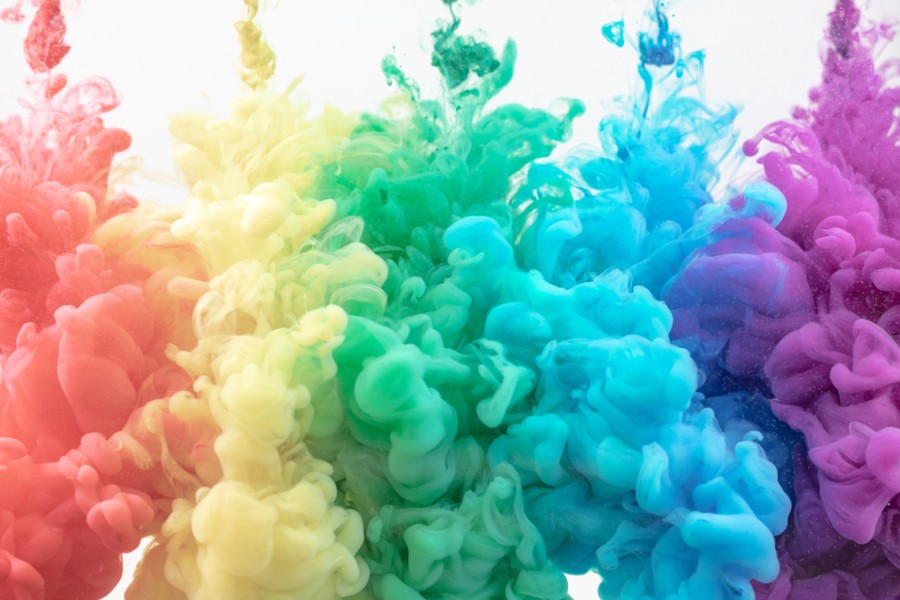 ElizaBeth Taylor
To celebrate PRIDE, artwork by interdisciplinary artists Nick Vaughan & Jake Margolin, was projected onto the exterior of New York’s Museum of Arts and Design in Columbus Circle this past June 28. 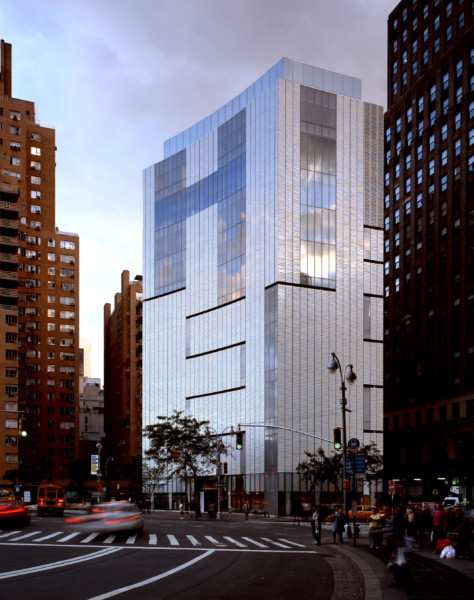 The Museum was be lit up with “a video loop in which bright pink dry pigment depicting the historic facade of the building (when it was the Huntington Hartford Gallery of Modern Art) slowly being blown away, leaving a drawing swept by the winds of change. It was inspired by the great gay architecture critic Herbert Muschamp, who argued that the building ought to have been considered a landmark to the gay community that indelibly shaped New York City’s culture”, shared Nick and Jake. Their life’s work is an ongoing series of 50 interdisciplinary installations inspired by little-known LGBTQI2 histories from each state. Deutsche Bank has partnered with its neighbor, MAD, to commission this work celebrating queer spaces, which can best be viewed by the public in the Columbus Circle area near Deutsche Bank Center. 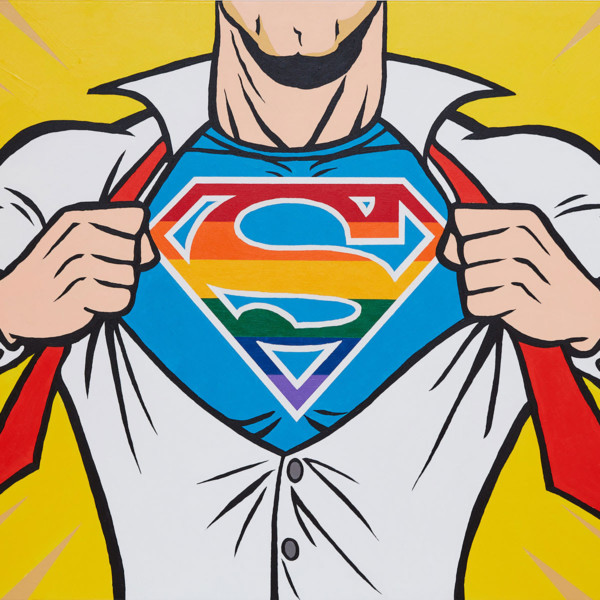 MAD Luminaries are thought leaders ages 21-45 who share a commitment to the Museum of Arts and Design, and to inspiring others to advocate for the future of art, craft, and design.

The Museum of Art and Design, itself a champion of queer art, has a history of featuring LGBTQI2 artists, and will again this September as Machine Dazzle presents have his first solo museum exhibition, Queer Maximalism.