Pride in the Park with the NYC Opera 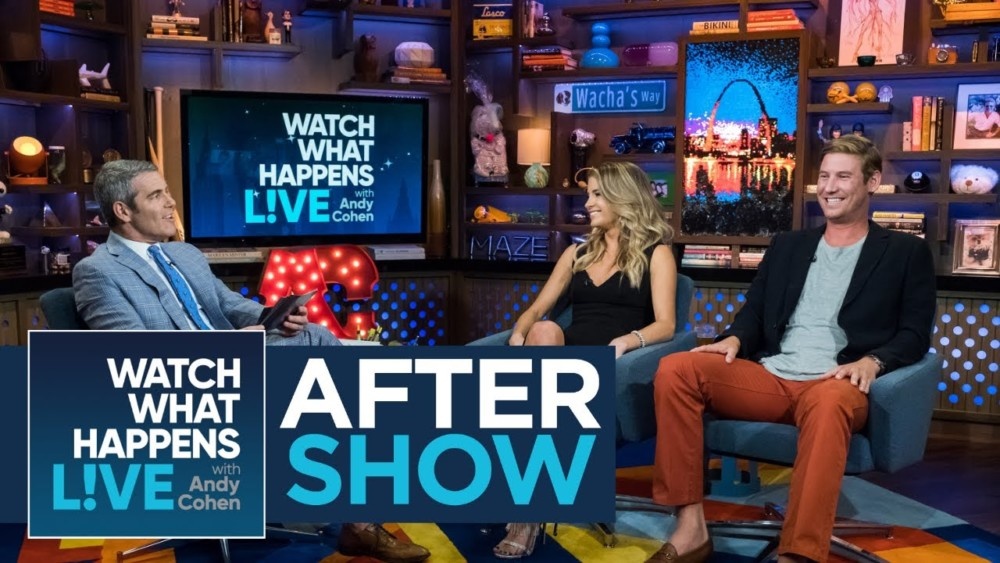 Pride in the Park with the NYC Opera

Join the New York City Opera Company this Wednesday, June 27th for Pride in the Park in Bryant Park at 6pm. The program, featuring cast members from Angels in America and Brokeback Mountain as well as City Opera singers who support our Pride Initiative, includes music from West Side Story, La traviata, Il barbiere di Siviglia, Porgy and Bess, Rigoletto, La bohème, and a special guest appearance from Stonewall librettist, Pulitzer Prize-winner Mark Campbell. Grab a blanket and join them for some FREE opera in the park!

Brokeback Mountain (click on the title to read the frontmezzjunkies review) stars Glenn Seven Allen and Christopher Job dropped by the clubhouse of Bravo TV’s Watch What Happens Live to mix drinks and stir up some fun with host Andy Cohen. The boys were there to talk about City Opera’s Pride Initiative and our upcoming Pride in the Park concert this Wednesday, June 27th at 6pm in Bryant Park. Check out this *clip* of the action! 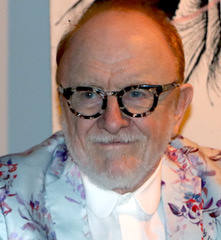