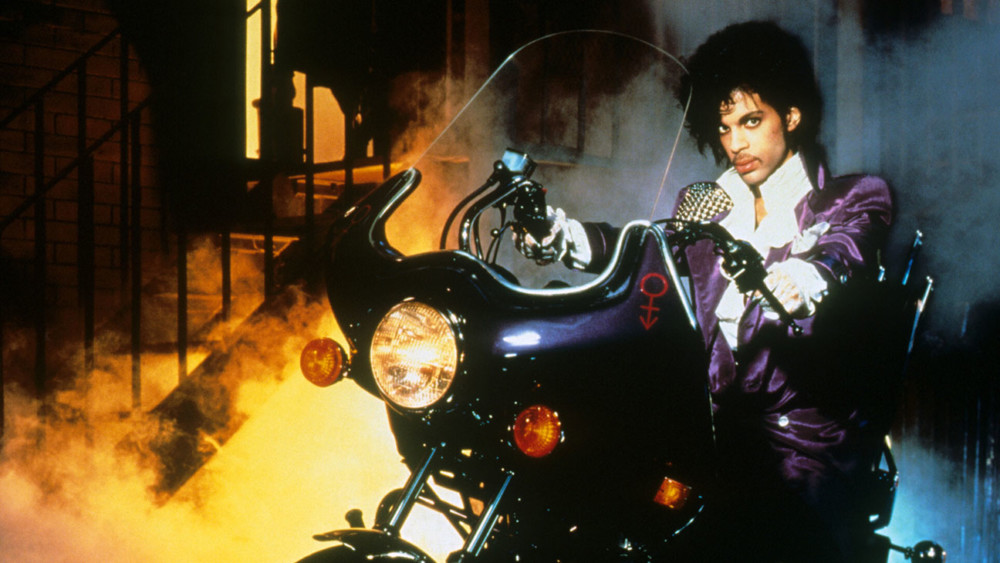 This one of a kind, simultaneously cinematic and theatrical performance, will include specially interwoven musical numbers from the hit-movie, including Let’s Go Crazy, Jungle Love, Take Me With U, The Beautiful Ones, Darling Nikki, Sex Shooter, The Bird, I Would Die For You, and Baby I’m A Star performed in-time with the movie, alongside a live 8-piece band.

Tickets ($75 – $150 per group) are now on sale and can be purchased online at RadialPark.com/tickets, where a complete schedule of events can also be found.

Halletts Point Play, a 50,000 square-foot open-air space in Astoria, Queens, located along the waterfront, with views of the East River and the Manhattan skyline features this first-of-its-kind drive-in that will include a variety of experiences including live performances from Broadway stars, movies on the big screen, movie-style concessions, food trucks and much more.

Halletts Point Play is steps away from Citi Bike and NYC Ferry with direct connections from the Upper East Side, Midtown, Lower Manhattan, Brooklyn, Queens and Roosevelt Island and is just a short walk from the subway.

Guests will be able to enjoy the theatrical show from the safety of their own vehicles or via reserved picnic tables, with a retro boombox for audio, spaced appropriately for social distancing, are available for those who prefer biking, walking, or taking the ferry to Halletts Point Play.

Beverages and movie theater snacks will be available for purchase along with multiple food trucks for on-site dining options.

Following the requirements of government and health officials, Radial Park will implement strict health and safety protocols including temperature checks upon arrival via an infrared, touchless thermometer; color-coded wristbands for social distancing; “lifeguards” on duty who will be ready to blow the whistle to enforce strict social distancing; and more.

The Durst Organization will underwrite 20 tickets (per showing) for the Astoria Houses residents. A portion of the proceeds from tickets sales will benefit Friends of Halletts Point, a community non-profit organization that enhances the infrastructure, transportation connections, community programming and beautification of the Halletts Point peninsula.

Halletts Point Play is a new cultural, recreational and events venue on the Astoria Waterfront. The space showcases the emerging arts and cultural district in Astoria and provides dramatic views of the Manhattan Skyline and the East River. Steps from the Astoria Ferry Stop, the destination opened summer of 2019 and hosts artistic and family-friendly events.

Suzanna BowlingJanuary 15, 2022
Read More
Scroll for more
Tap
What To Watch October 7th To Take Away The Blues
The Glorious Corner