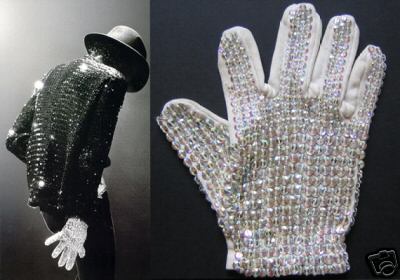 On Saturday, August 25, 2018, GWS Auctions conducted the Legends: Iconic Film & Music Memorabilia Auction in Los Angeles. Bidders from around the globe bid online, on the phone and on-site for some of the most sought after memorabilia from the world of Film and Music. 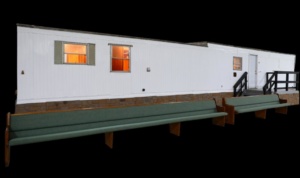 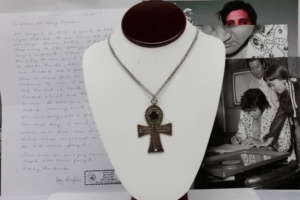