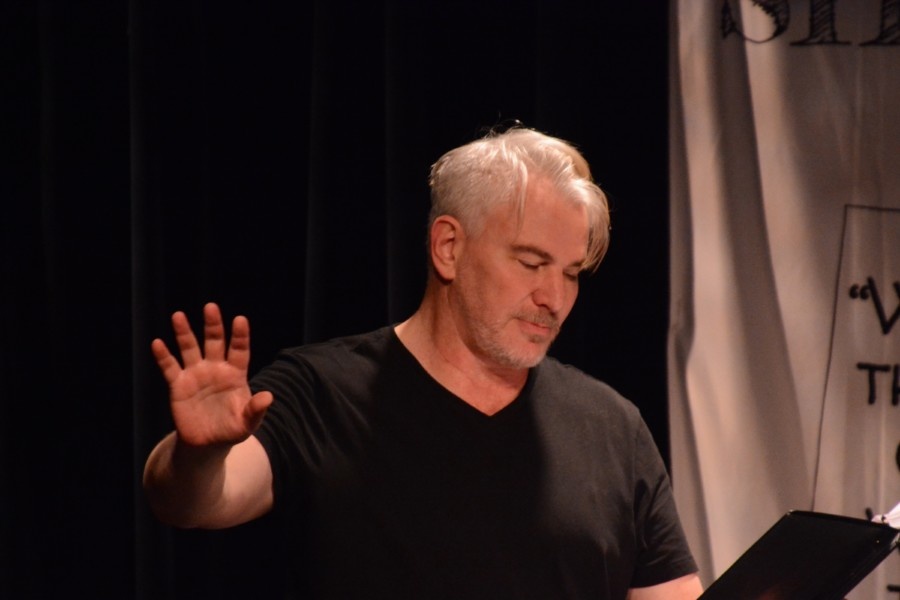 Gingold Theatrical Group 14th Season of Project Shaw, continues with Art as Activism: A Theatrical Survival Guide. This special series of evenings of plays embraced human rights and free speech. All of GTG’s programming, inspired by the works of George Bernard Shaw, are designed to provoke peaceful discussion and activism.

In Ferenc Molnar’s legendary farce The Play’s the Thing, a young playwright is distraught when he overhears the actress he loves having an affair with another man. His mentor must convince him that she is only rehearsing a play – and that he must write her a better one. This rollicking comedy has spawned innumerable imitations on stage, screen, and TV. Even Tom Stoppard wrote his own translation of this jolly folly.

All the plays in this series will be presented in a concert-reading format at the Leonard Nimoy Thalia Theater at Symphony Space, 2537 Broadway at 95th Street. Tickets are $40 for each of the plays in Project Shaw and are available by calling 212-864-5400 or online at www.symphonyspace.org. Special reserved VIP seating available for $55 by contacting the Gingold office 212-355-7823 or info@gingoldgroup.org. Symphony Space‘s Leonard Nimoy Thalia Theatre space is completely accessible. Infra-red hearing devices are also available.

G. H. HARDINGNovember 26, 2022
Read More
Scroll for more
Tap
COÇA PURA Tequila Shakes Up the Night
He Says: A Christmas Carol Haunts With Cookies and a Feast Delivered from the Heavens