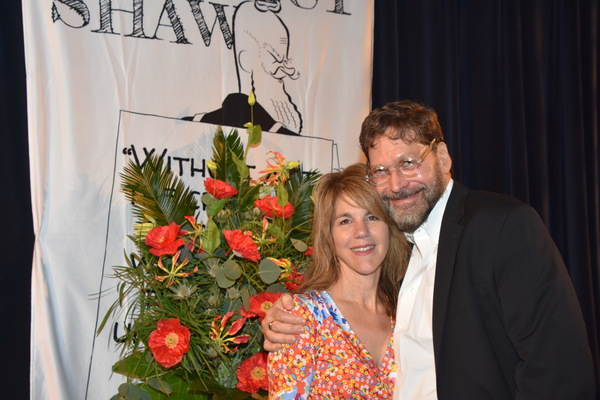 Gingold Theatrical Group continued the 14th Season of Project Shaw, Art as Activism: A Theatrical Survival Guide, with one of the groundbreaking feminist plays of the early 20th Century, The Stepmother by Githa Sowerby.

The Stepmother by Githa Sowerby from 1924 tackles the tensions of female independence in a patriarchal society. This recently rediscovered play has been seen in London but this will be its New York premiere. The plot follows a young woman fighting to create a life for herself. Here’s an extremely rare opportunity to see one of the most important steps in women’s rights as presenting on stage. Sowerby was greatly influenced and encouraged by Shaw! 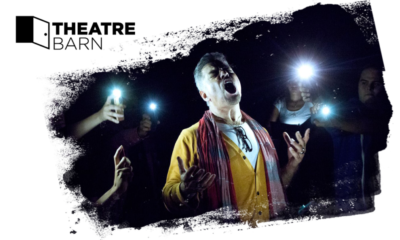