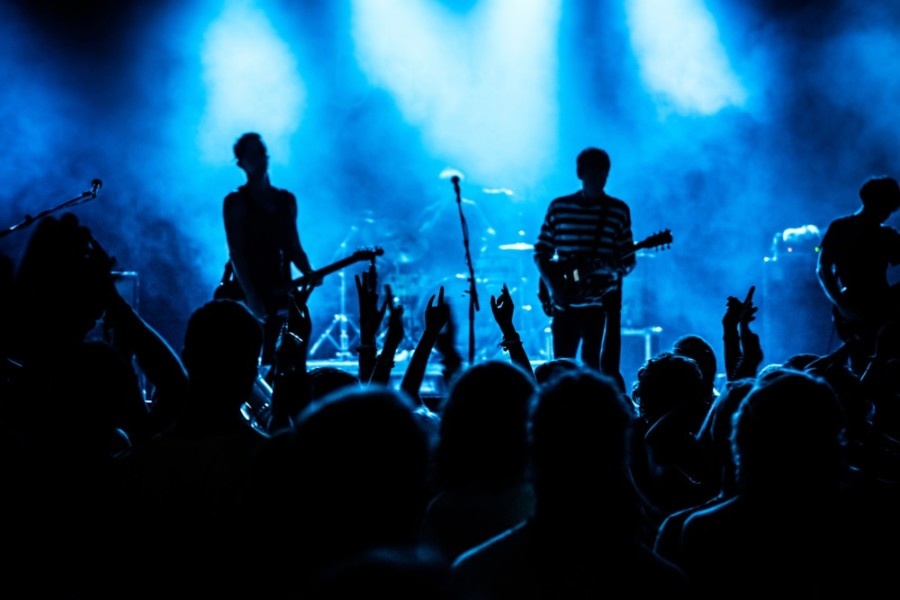 After you have booked a venue and the band has agreed to perform, it is time to promote your gig. One of the most difficult things for a band to do is promote a concert. There is so much to do and oftentimes not enough time to do everything that needs to be done. If you are new to promoting your performances, the job is even harder.

If you are stressed and trying to figure out how to promote your band, this helpful guide created with the help of Guin Records is designed especially for you. We will walk you through each step so that you can effectively promote your next music gig.

* Note– Different types of shows require different promotion efforts. As the venues that you are playing at and the crowds become larger, the promotion efforts will change. The tips listed below are made especially for smaller gigs and those who are new to promoting music gigs.

* Gathering Your Materials– Before you can begin promoting your gig, you will need to ensure that you have the necessary information. If you have not done so already, build a database that includes local media contacts, including email addresses, street addresses, telephone numbers and fax numbers. You will also need to verify the deadlines for publication in your local newspapers.

* Photos and Band Bios– You will need to have posters for your show. These can be generic posters of the band with a blank space at the bottom that will allow you to fill in the details of the show, including the date, time and location of your next gig.

* Contacting Radio Stations and Papers– After you have gathered your promotional materials, it is time to build a promo package to send to your local radio stations and newspapers with information about the gig. You will want to include information about your past performance, including ticket prices and the artists that will be at your next gig.

If some of the bands are available for interviews, make this known during your press release. Contact your local papers and radio stations at least eight weeks prior to your performance. Although this may seem too soon, you will be following up in the future, so it is best to make the first contact early.

* Do Your Legwork– One of the least fun parts of promotion is the legwork involved. Go by the venue as well as any other locations that will allow you to hang up your promotional posters. Make sure that your poster is front and center. In addition to this, you can mail posters and ask businesses to hang them; however, most of the time, these will be forgotten about or trashed. Instead, get up and go out and hang those posters yourself.

* Follow Up– As the music get draws closer, it is time to ensure the lines of communication are open between you and the businesses where you have advertised (newspapers and radio stations). Send a few email reminders out about the show and make some calls to journalists in your area to see if they would be interested in doing a piece on the band and your next gig.

How often you should follow up depends entirely on the time between when you book a gig and when you perform. As soon as you have a gig booked, it is essential that you send out an email to everyone on your mailing list to let them know of an upcoming gig. Then, about a week before your performance, send out a reminder.

* Extended Invitations-One of the best ways to increase the amount of coverage of your next music gig is to offer journalists spots on your guest list. If you can convince them to review the show in exchange for a spot on the guest list, great. If not, still extend an invitation to all journalists in your area. This will help to create goodwill that can help in the future. If you are looking to increase your reputation as a promoter, extend an invitation to other bands in the area. These bands may turn to you and ask you to promote their next gig.

* Remember the Band– Encourage each band member to promote the event as well. Ask them to advertise on their social media accounts and send out emails to their contacts.

* Planning for the Next Gig– If this is your first show or your hundredth show, make sure you create a mailing list of those who attend by asking for their email addresses at the door. This will provide you with another way of promoting an event in the future. You will be able to promote your gig to the people who want to come to your music gigs.

* Be Realistic– There will be times that a gig will not draw a crowd, even when you have promoted. Your job is to spread the word of the event. You cannot make people attend your event. Promoters often find that the band is irate following a show that is poorly attended. Remember, your job is to promote the show. If your efforts are unsuccessful and you have done everything you can, it may be the artist, not your promotion skills.

* Know Your Duties– Promotion of an event is not the only thing that a promoter must deal with. You will also be responsible for working out the financial details of a venue and the bank, along with planning a time line for the night of the event and ensuring all technical requirements are met.

Genevieve Rafter KeddySeptember 14, 2021
Read More
Scroll for more
Tap
The Air May Be Muggy But the Clubs and Cabarets Will Keep You Cool In August
How To Get Your Music Noticed