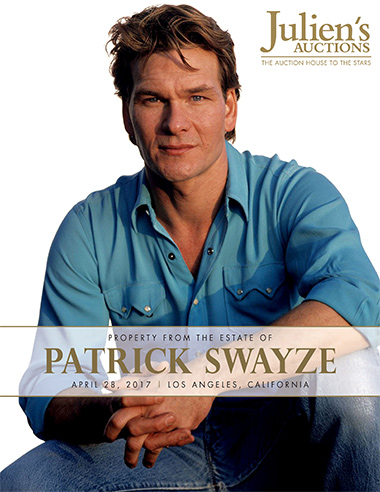 Property From the Estate of Patrick Swayze and Hollywood Legends Heath Ledger, Marilyn Monroe and More Up For Auction

Property From the Estate of Patrick Swayze and Hollywood Legends Heath Ledger, Marilyn Monroe and More Up For Auction 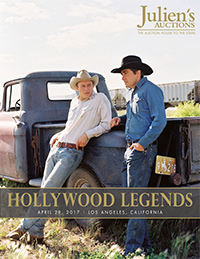 Julien’s Auctions, the world-record breaking auction house to the stars, has announced its highly anticipated Hollywood Legends auction to take place on Friday, April 28, 2017 and Saturday, April 29, 2017 in Los Angeles. This year’s Hollywood event will offer collectors and fans the chance to peek inside the lives of some of Hollywood’s most famous action heroes and leading ladies.  For the first time, Julien’s Auctions will offer costumes worn by Heath Ledger in the now classic film “Brokeback Mountain.” Other highlights of the auction include memorabilia celebrating Steve McQueen, Barbra Streisand, Marilyn Monroe, Shirley Jones and Doris Roberts. The sale will also feature property from iconic British Secret Service agent film series James Bond as well as suspense filled James Bond, the Sci-Fi thriller Star Trek and the righteous Rambo. Property from the Estate of Patrick Swayze will also be part of the Hollywood Legends event. 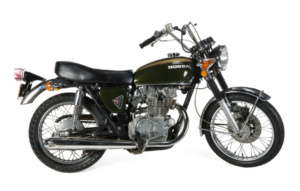 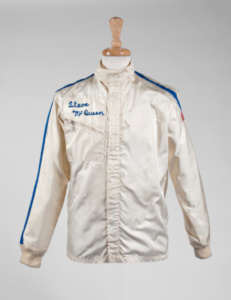 Property from Steve McQueen will include the 1972 Honda CB450 Motorcycle gifted to McQueen’s Solar Production film company and cited in the recently released book “McQueen’s Motorcycles: Racing and Riding with the King of Cool” by Matt Stone (Estimate: $50,000-$70,000). A racing jacket worn by Steve McQueen at Ascot in 1969 and during his March 1970 race during the Winter Sprint at Phoenix International Raceway will also be offered (Estimate: $40,000-$60,000) along with the actor’s signed Will and Amendment (Estimate: $1,000-$2,000) 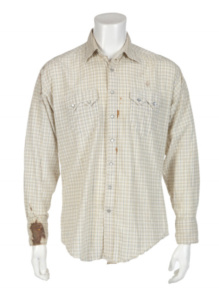 The 2005 Oscar winning film Brokeback Mountain starring Heath Ledger and Jake Gyllenhaal told the story of a forbidden secretive relationship between two cowboys. For the first time, Julien’s Auctions will offer a rare collection of shirts worn in the film by the late Heath Ledger and actor Jake Gyllenhaal. Among the items is the checkered shirt worn by Ledger together with an original production Polaroid. The yellow and blue Western style worn shirt by Ledger as Ennis Del Mar features “blood” stains as worn in the passionate fight scene between him and Gyllenhaal. Other items include shirts worn by both actors in various scenes of the film and are estimated at $4,000-$20,000. (photo right: Steve McQueen racing jacket) 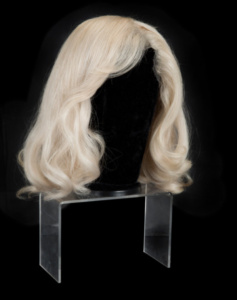 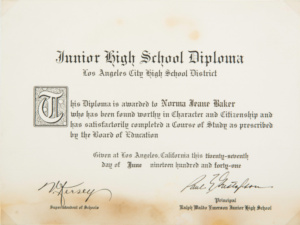 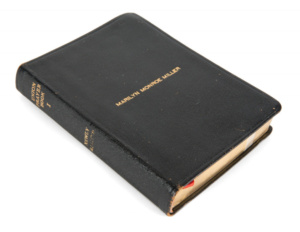 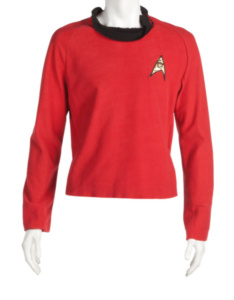 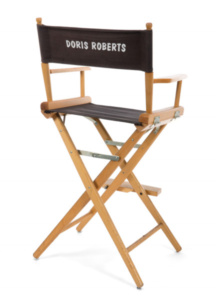 Two of television’s most beloved moms also make an appearance in Hollywood Legends 2017 at Julien’s Auctions. Property from Doris Roberts who starred in Everyone Loves Raymond and from Shirley Jones in The Partridge Family is included. The collection includes Doris Roberts show worn costumes along with brooches and furnishings, a fur coat and the famous choker necklaces worn by Shirley Jones in the classic 1970’s series. (Estimates: Various). 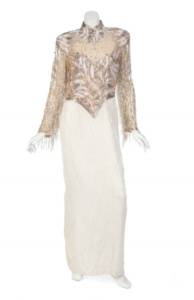 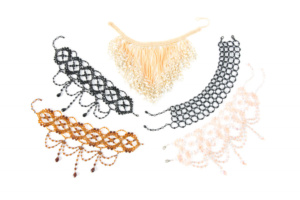 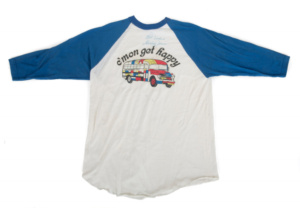 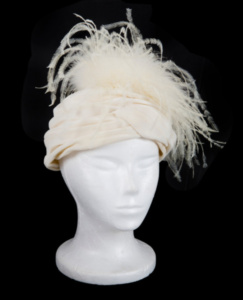 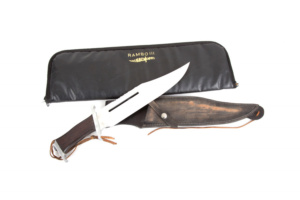 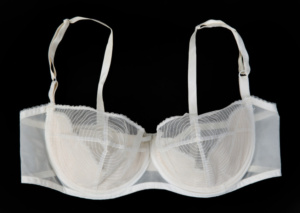 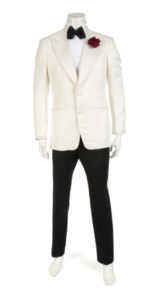 Registration is required to bid in this live auction and can be done in person at the exhibition and auction, or online before the sale at the JuliensAuctions.com Registration page to bid by phone, proxy or in person, or online at JuliensLive.com to bid live online, or by calling (310) 836-1818. 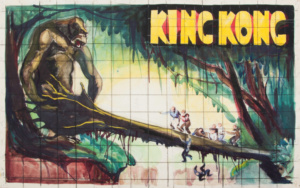