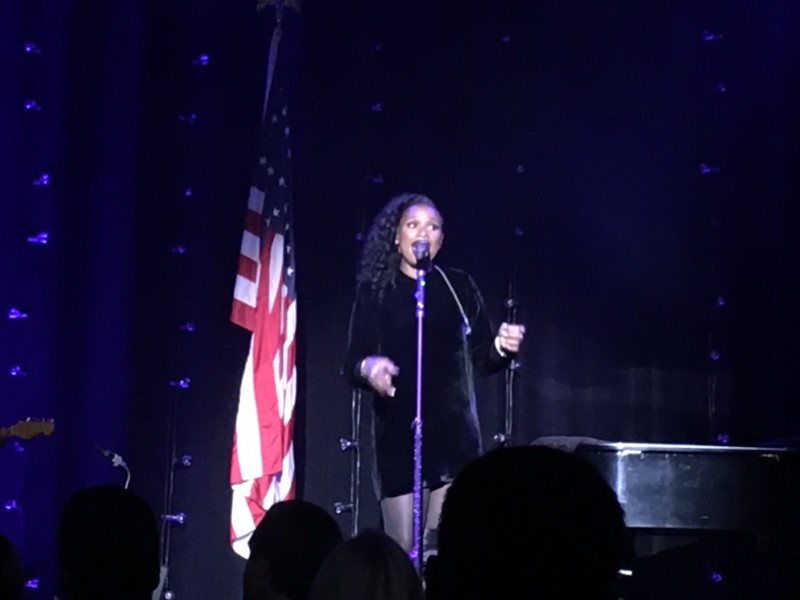 Last night at Cipriani 42nd Street the Prostate Cancer Foundation held their annual gala to raise millions for the important cause. 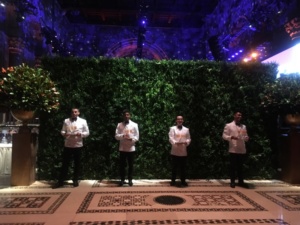 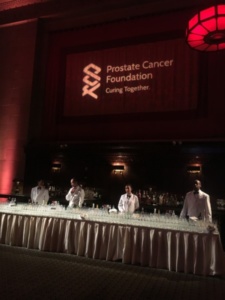 After a lovely cocktail hour guests enjoyed a dinner followed by a riveting performance by Jennifer Hudson. The award-winning singer had the audience dancing on their feet and celebrating an epic night of fundraising. The night was also bestowed with a special appearance and $1 million donation from Jennifer Lopez and Alex Rodriquez, as well as others at their table. 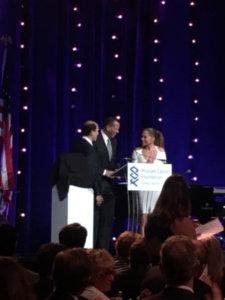 PCF also highlighted at the gala their new partnership with the Department of Veterans Affairs that is creating 11 Centers of Excellence to deliver precision oncology diagnostics and treatments to all veterans battling prostate cancer. Proceeds from the event will support groundbreaking research being done at the VA and with access to their more than 9 million patient records to PCF researchers, new and better treatments will impact all prostate cancer patients. 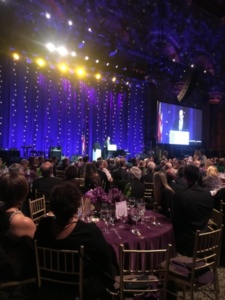 When philanthropist and businessman Michael Milken launched PCF in 1993 prostate cancer was still considered the “hidden” cancer, receiving significantly less attention from researchers and investors despite being second only to skin cancer in its frequency of occurrence in the U.S. Since its establishment, PCF has grown to become the number one philanthropic organization funding global prostate cancer research. PCF is unique in its innovative approach to medical research funding. PCF identifies the most promising research ideas and attracts brilliant individuals and teams of scientists, early in their careers, to PCF’s Research Enterprise. By channeling resources directly to the world’s top scientific minds, PCF is able to cut through red tape, speed scientific breakthroughs, and deliver new treatments to patients.

The Prostate Cancer Foundation (PCF) is the world’s leading philanthropic organization funding and accelerating prostate cancer research. Founded in 1993, PCF has raised more than $660 million and provided funding to more than 2,000 research programs at more than 200 cancer centers and universities. The PCF global research enterprise now extends to 19 countries. PCF advocates for greater awareness of prostate cancer and more efficient investment of governmental research funds for transformational cancer research. Its efforts has helped produce a 20-fold increase in government funding for prostate cancer.