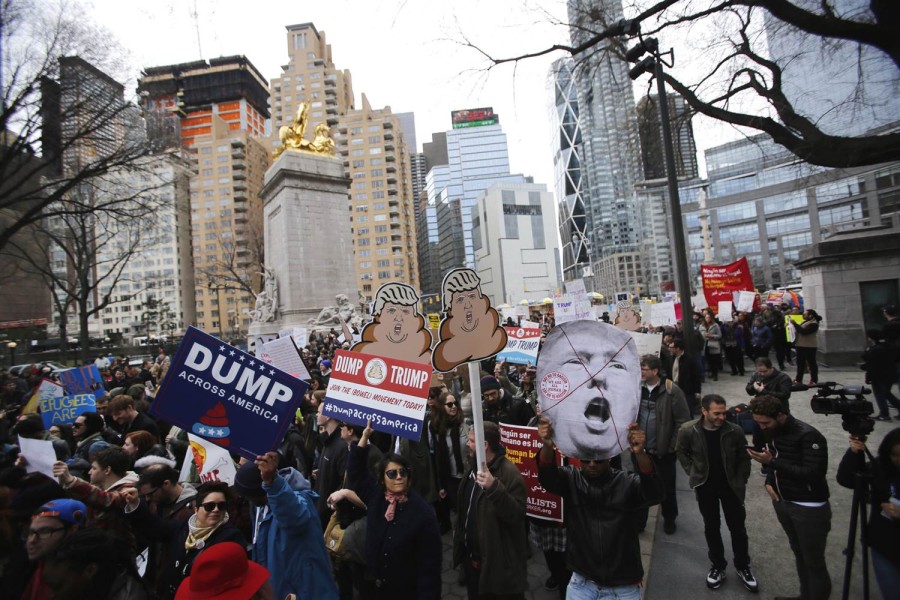 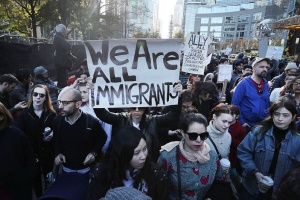 As there have been circumstances where  theatregoers are being inconvenienced due to the traffic congestion relating to demonstrations/protests after the recent election, the League let these notices public for your convenience. 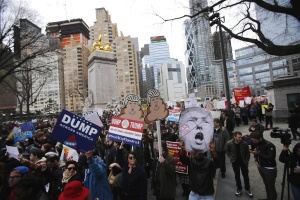 This is not going away anytime soon, especially with President Obama refusing to tell people to be quiet and Ms. Clinton inciting protests not love, so expect to be inconvenienced.

Here is some extra information on the Thanksgiving Day Parade.

South Operations or Parade personnel assigned to that area on Thanksgiving Day.

Stephen SorokoffNovember 9, 2022
Read More
Scroll for more
Tap
My View: Othello: The Remix – Wait Until These Guys Tackle This Years Presidential Election In Hip Hop
My View: The Macy’s Day Parade Balloons Were Inside The Friars Club Yesterday