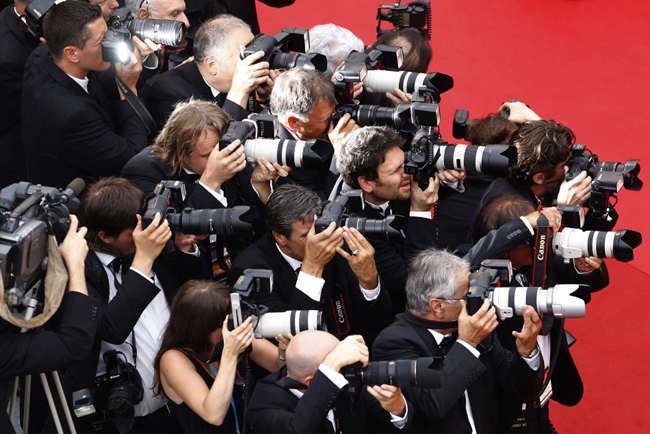 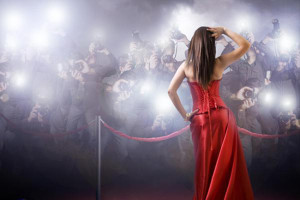 Directed by Hollywood Award-winner Paul Schnee, director and casting director whose credits include: Spotlight, The Judge, Dallas Buyer’s Club, August: Osage County, The Help and Winter’s Bone, among others. Pucker Up And Blow documents the tortuous journey of the play-within-the-play’s naïve star, David Kimball, a twenty-three year old veteran of Midwestern children’s theatre, where his heralded portrayal of the Velveteen Rabbit gave him the courage to pursue his dreams in New York.

Pucker Up And Blow’s supporting characters include an extremely rich rapper-turned actor who has recently purchased a Lamborghini with his American Express Onyx Card while re-claiming his birth name; a viciously opportunistic “girlfriend,” the New York Times reporter who is called Claudia and the play’s famous co-star, Lenny Tomacirie who is humiliated by the wanting size of his penis.

Pucker Up And Blow hilariously, irreverently, brutally and brilliantly debates the current price of fame.

David Kimball gets fame, gets fortune, gets a manager, gets his choice of world-class agents, gets his own Netflix show, gets a national commercial and gets cast as ‘Lucky” in Sreppenwolf’s revival of Waiting for Godot and is tapped to lead Julie Taymor’s Pinocchio, which, if you must know, goes all the way back to the Italian original as its source of inspiration.

What David Kimball has to do to achieve all of the above is what is so shocking.

Pucker Up And Blow where the cast is gorgeous. The director is fearless. The playwright is a force-of-nature. The subject matter is rattling.

To by tickets if there are any left. Http://Fringenyc.Org/Resources/How-To-Fringenyc/
Daniel Reitz is a playwright, screenwriter and director. His plays include Napoleon in Exile, Turnabout, Studies For A Portrait, Fall Forward, Rules of the Universe, Limited Engagement, Perfect Evening, Chat, and Urban Folk Tales, and have been developed or produced at Ensemble Studio Theatre, Manhattan Class Company, Mark Taper Forum, Naked Angels, New York Stage and Film, Playwrights Horizons, Primary Stages and Rising Phoenix Repertory, and in London and Berlin. His short play You Belong To Me has been recorded for radio/podcasts by Playing On Air. He adapted his play Urban Folk Tales as the feature film Urbania, which premiered at the Sundance Film Festival and won “Best Film” honors at L.A. Outfest, San Francisco’s Frameline, NewFest (New York), and the Provincetown Film Festival prior to its release by Lionsgate Films. He has written and directed numerous short films that have screened at film festivals in North America, South America, Europe, Asia, and Australia. Honors and awards include a New York Foundation for the Arts fellowship; a New York Innovative Theatre Award; commissions from the Alfred P. Sloan Foundation, Baltimore Center Stage, and the Lower Manhattan Cultural Council; the New Dramatists Lippmann “New Frontiers” Award; and McDowell, Yaddo, Edward Albee Foundation, Virginia Center for the Creative Arts and Hawthornden Castle artist retreat fellowships. His plays have been published in Plays and Playwrights 2008 (New York Theatre Experience), Innovative Theatre Awards Outstanding Plays of 2007 (United Stages), Naked Angels: The Issues Projects Collected Plays (Playscripts), online in Guernica: A Magazine of Art and Politics and ConotationPress.com, and in various Best American Short Plays and Best Monologues by Smith & Kraus, including Best Ten-Minute Plays 2014 (Smith & Kraus). He has taught a master class in screenwriting at Carnegie Mellon University, and has been a mentor playwright in the Theatre Studies Program at Yale University. He is an alumna of New Dramatists and a member of Ensemble Studio Theatre and Rising Phoenix Repertory.